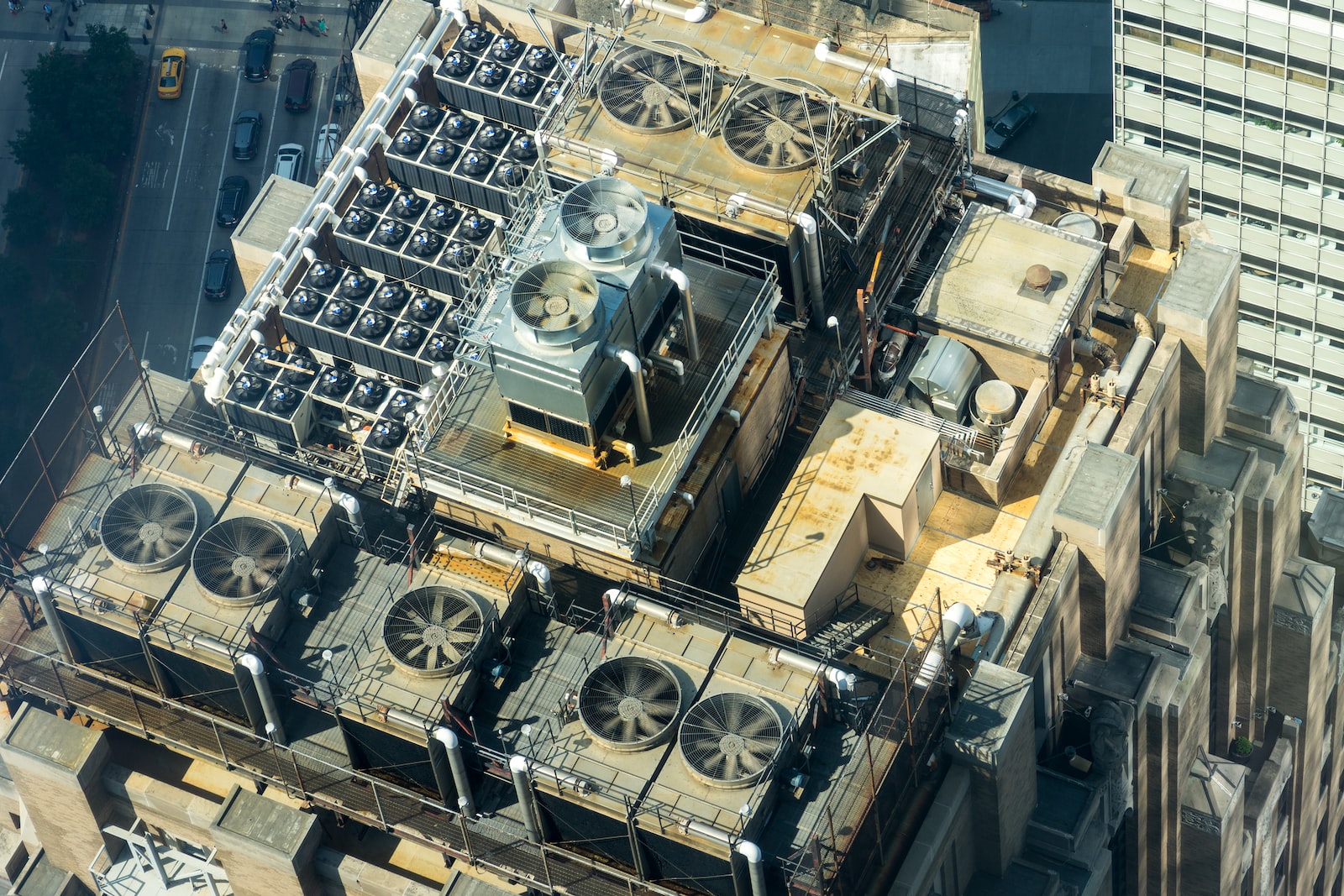 The Environmental Protection Agency has finalized a rule to decrease the use of hydrofluorocarbons (HFCs)—harmful greenhouse gases commonly found in refrigerators and air conditioners—by 85 percent over the next 15 years. The rule is expected to decrease emissions and spur environmentally safer and more efficient cooling technologies.

HFCs, originally a replacement for ozone-depleting gases phased out in the 1987 Montreal Protocol, have global warming potentials of hundreds to thousands of times greater than carbon dioxide. In addition to cooling equipment, they are used in aerosols, fire suppression, and foam, among other industrial applications.

EPA’s announcement affirmed that the Biden administration will take a comprehensive approach to the rule and support research and purchasing of HFC alternatives.

The rule will follow a gradual phase down schedule, starting next year with a limit imposed at 90 percent of the current baseline usage. That number decreases to 60 percent in 2024 and 30 percent in 2029, easing down to 15 percent in 2036. The EPA estimates the action will have a $272 billion net benefit in present value—and reduce emissions by 4.6 billion metric tons of carbon dioxide—from 2022 to 2050.

Sen. Tom Carper (D-DE), chair of the Senate Committee on Environment and Public Works, emphasized both the environmental and economic benefits of the rule. “Phasing down HFCs will support American leadership in manufacturing and innovation, bring down global temperatures, strengthen our economy, and help save our planet,” Carper said.

The rule came in response to a mandate in the American Innovation and Manufacturing (AIM) Act of 2020, which also tasks the EPA with supporting the transition to new technologies through regulations on individual sectors. The AIM act was tucked inside the Consolidated Appropriations Act, an omnibus package that appropriated federal funds for the fiscal year that ended in September. 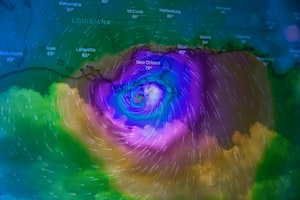 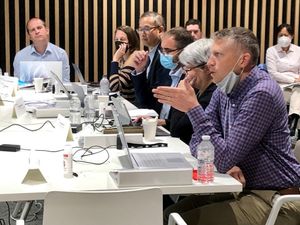