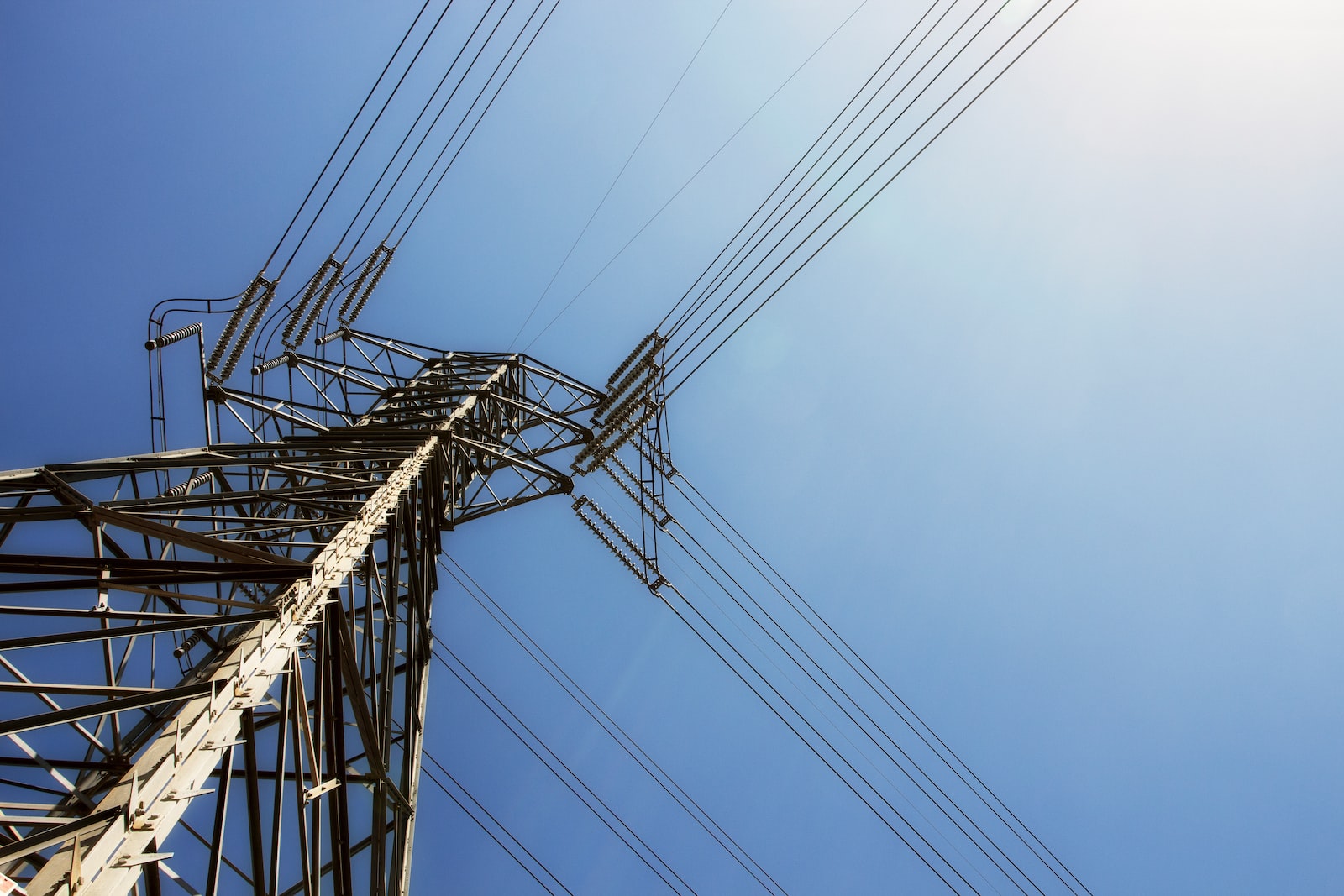 As part of the $65 billion in federal funding allocated to broadband deployment under the Infrastructure Investment and Jobs Act, the Biden administration recently announced it is working to increase access to affordable, high-speed Internet for everyone in the country by 2029.

This comes shortly after the administration secured commitments with 20 Internet providers covering over 80 percent of the U.S. population—such as AT&T, Comcast, and Verizon—to either increase speeds or lower prices. This will ensure that households eligible to enroll in the Affordable Connectivity Program (ACP) can receive Internet plans with download speeds of at least 100 megabits per second for no more than $30 per month.

“In the 21st century, you simply cannot participate in the economy if you don’t have access to reliable, affordable high-speed Internet,” said Commerce Secretary Gina Raimondo. “We are going to ensure every American will have access to technologies that allow them to attend class, start a small business, visit with their doctor, and participate in the modern economy.”

The National Telecommunications and Information Administration (NTIA) will head the initiative, working with states and territories—34 of which have since signed on to participate—as well as localities, the private sector, and nonprofits to close what’s known as the “digital divide”—a gap between those that have access and those that do not, and one that is present not just domestically but also globally.

Yet, there have still been reported gaps between both groups about their level of concern regarding access to high-speed Internet: A 2018 Pew Research survey showed that adults living in rural areas were more likely to say that high-speed Internet access was “a major problem” in their community—24 percent compared to 13 percent of urban adults.

There were also similar gaps about concerns over high-speed Internet access between rural adults in lower- and higher-income households, as well as those with various education levels.

This reveals a clear divide in the country, as many Americans can’t afford Internet service plans or don’t have the knowledge or experience on how to use the Internet or the devices connected to it.

To increase accessibility among low-income populations, the BEAD Program will assist states and other participants in coverage planning and mapping as well as Internet adoption projects. And to increase digital learning, the State Digital Equity Planning Grant Program will allocate funds for states and territories to implement equity and inclusion programs, such as digital literacy training and digital navigation assistance.

“The resources in President Biden’s Bipartisan Infrastructure Law will allow us to bring broadband infrastructure to every corner of our country, make service affordable for everyone, and ensure users have the devices and digital skills they need,” said Deputy Commerce Secretary Don Graves. “But in order to succeed, we need a whole-of-government and whole-of-nation approach—everyone who has a stake in our connected future should get involved now.” 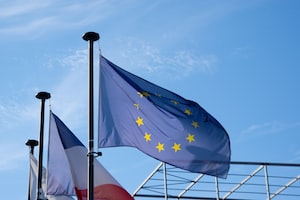