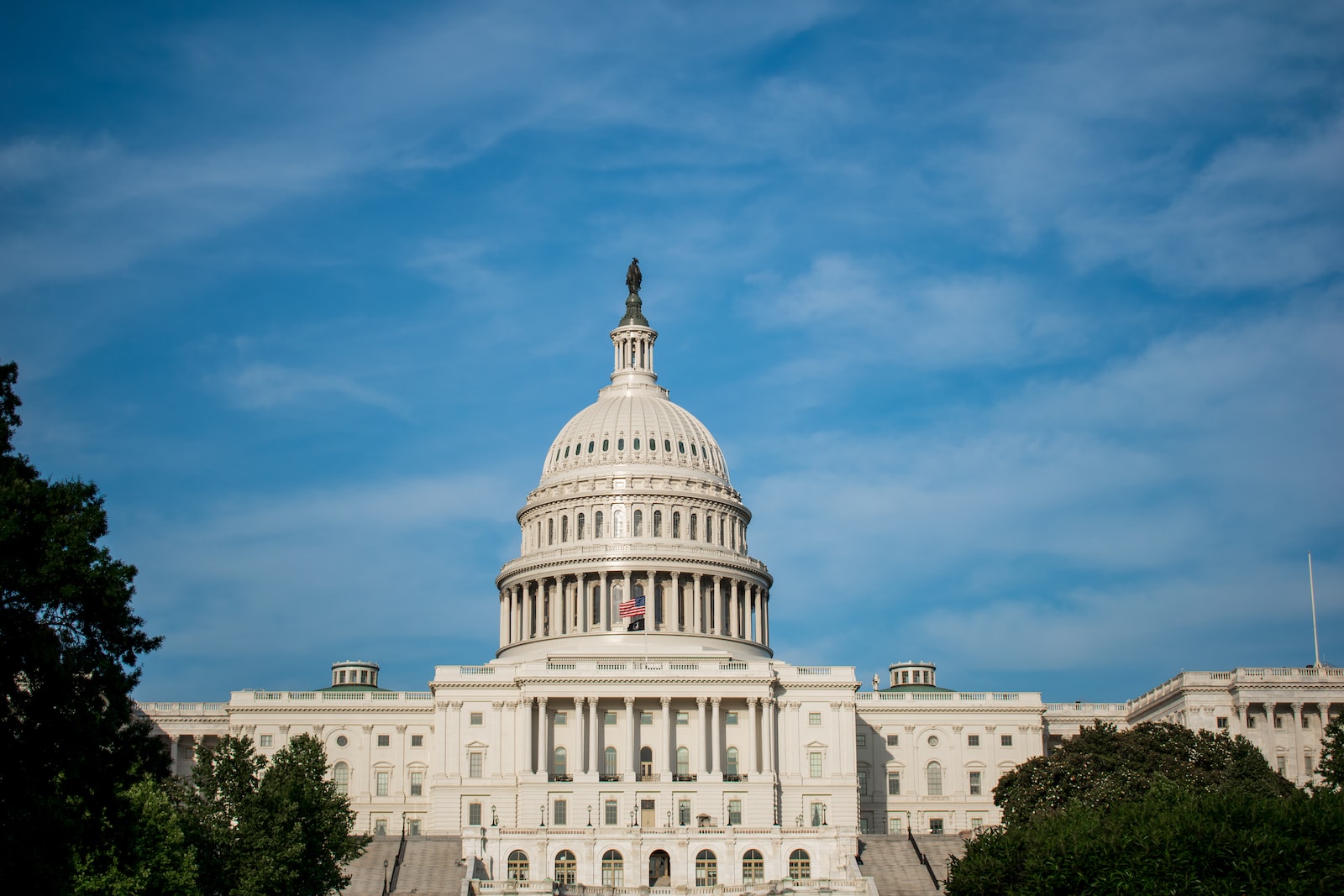 The House Science Committee on Thursday marked up its $45.5 billion portion of the proposed $3.5 trillion spending package that congressional Democrats are looking to pass through reconciliation by the end of the month.

Among its recommendations, the committee allocated $5 billion for regional innovation initiatives, which were created in the Stevenson-Wydler Technology Innovation Act of 1980. The new investments came as part of an amendment to the act passed with bipartisan support in late July.

The innovation program involves collaborative partnerships between public and private industries, stimulated by awards from the secretary of Commerce, who will oversee a total of $13.5 billion worth of new and expanded initiatives under the Science Committee’s purview.

During the committee markup on Thursday, Rep. Joseph LaTurner (R-KA) introduced an amendment to ensure that at least one-third of regional innovation awards are directed toward states or underserved communities that have historically lacked federal research funding. The amendment passed by a voice vote.

The Science Committee’s markup was one of a series of markups by congressional committees to specify how the proposed $3.5 trillion spending package will be allocated. With likely unanimous Republican opposition in the Senate, the package hinges on the support of all Democrats, which has become uncertain in the wake of increasing reluctance from Sen. Joe Manchin III (D-WV), who voiced concerns in a Wall Street Journal op-ed that such significant spending will spur inflation and wrack up national debt. 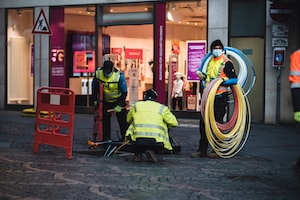 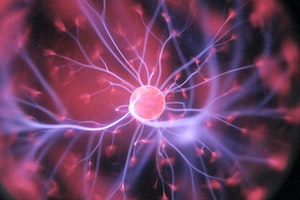