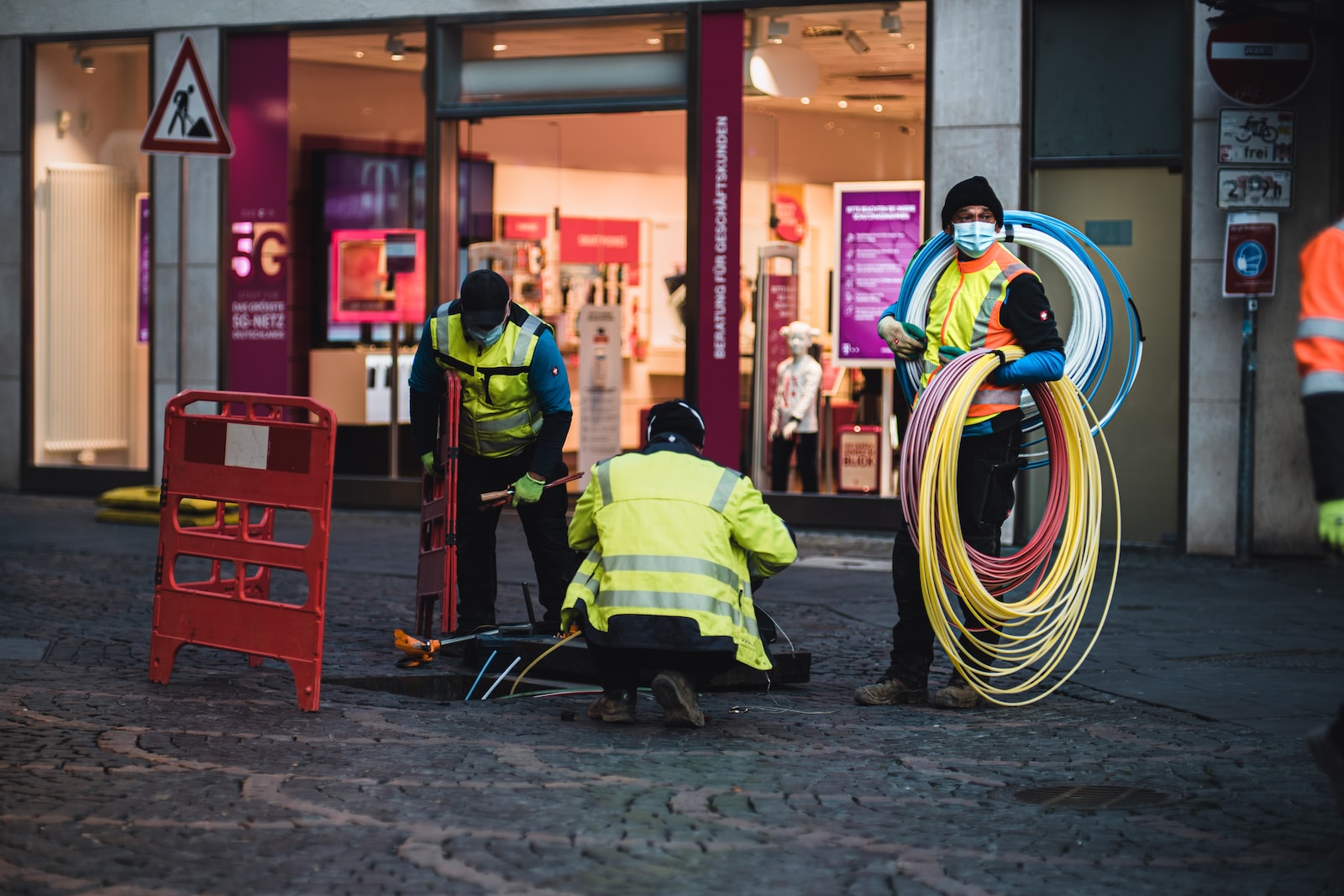 The National Telecommunications and Information Administration (NTIA) announced two new broadband-focused offices on Wednesday in a congressionally sanctioned reorganization to help close the digital divide in the United States.

A new Office of Internet Connectivity and Growth (OICG), created to fulfill requirements in the 2021 ACCESS BROADBAND Act, will be the new home for all of NTIA’s broadband initiatives. And among them will be a new Office of Minority Broadband Initiatives (OMBI), which fulfills requirements enacted as part of the 2021 consolidated appropriations bill.

Douglas Kinkoph, who has led the NTIA’s broadband program since 2015, will head OICG, overseeing the BroadbandUSA program, the new National Broadband Availability Map, and the new Office of Minority Broadband Initiatives, which is charged with connecting minority communities by collaborating with historically marginalized groups. The OMBI promotes partnerships with Historical Black Colleges and Universities (HBCUs) as well as Tribal Colleges and Universities and Minority-Serving Institutions.

Currently, 21.3 million Americans lack access to broadband service, with the majority residing in rural areas. The Biden administration allocated the NTIA $89.5 million for the 2022 fiscal year, with $26.8 million directed towards the agency’s broadband programs. The OICG is responsible for implementing three broadband grant programs. These grant programs will distribute $300 million towards programs targeting rural areas.

NTIA’s reorganization comes as the Biden administration seeks to devote more federal resources to improve broadband connectivity across the nation through increased funding for broadband infrastructure. The Infrastructure Investment and Jobs Act, currently awaiting action in the House of Representatives, includes $65 billion for the expansion of broadband services. The administration aims to close the digital divide, or the gap between those with access to the Internet and those without access, by increasing the number of households with access to reliable Internet services

Acting NTIA Administrator Evelyn Remaley stated that “with this new organizational structure, we are prepared to make significant progress in closing the digital divide through our broadband programs, bringing us closer to President Biden’s goal of connecting all Americans to reliable, affordable, high-speed Internet.” 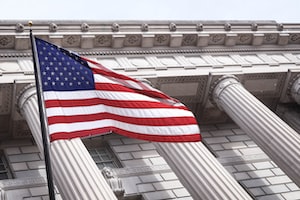 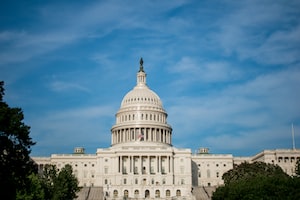