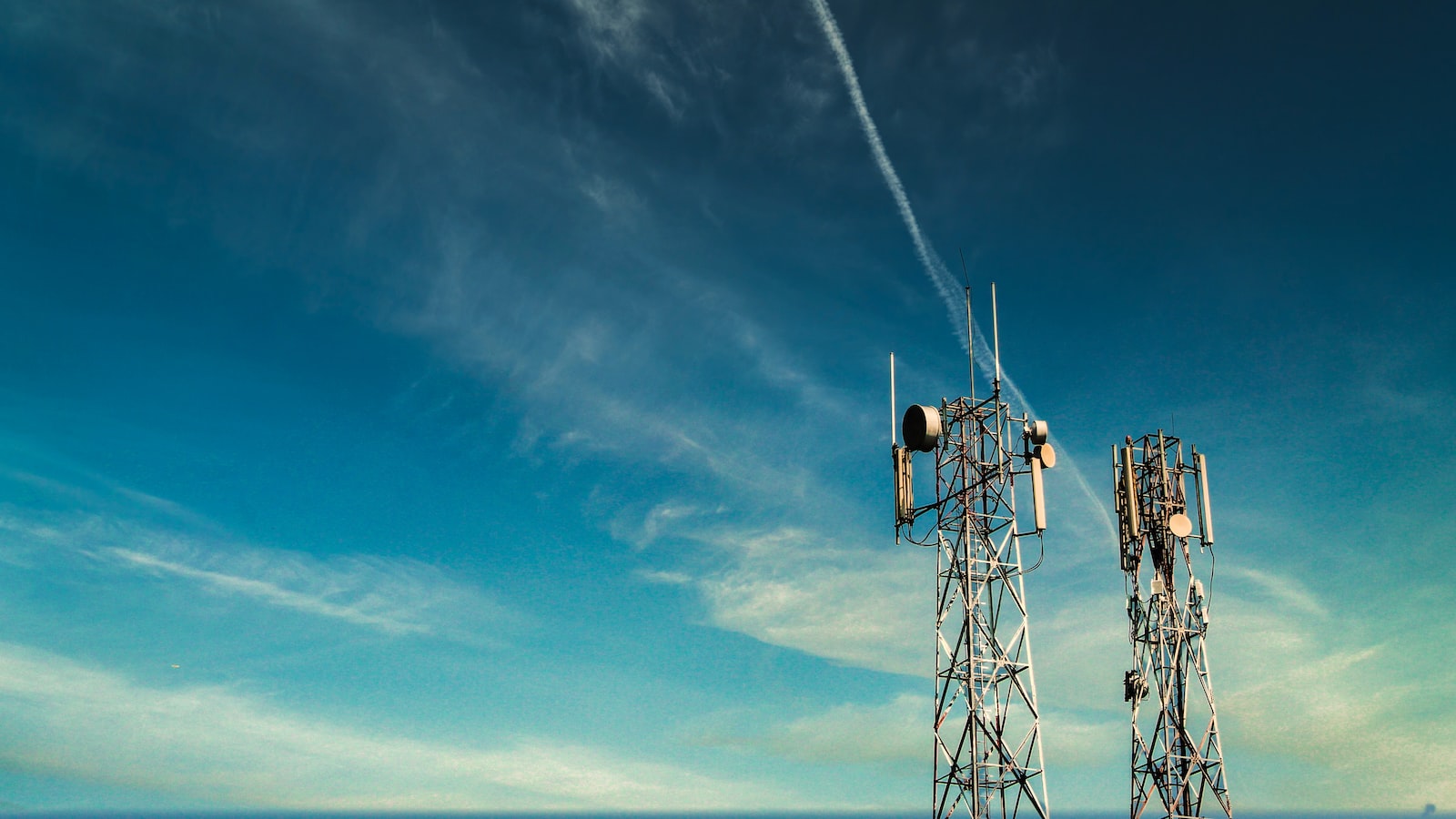 After a series of recent “process breakdowns” in spectrum management, the House is set to vote on a bill that would require the Federal Communication Commission and National Telecommunications and Information Administration to update their memorandum of understanding for spectrum coordination, which has been in place for nearly two decades.

The current bill, which quickly passed the Energy and Commerce Committee last week by a voice vote, would give the agencies until the end of 2022 to update the memorandum to iron out their process for resolving disputes over allocation of spectrum frequencies, ensure spectrum is used efficiently, and establish reasonable timelines for the agencies to exchange pertinent information. Rep. Gus Bilirakis (R-FL) introduced the bill in April.

Summer Blevins, Bilirakis’s deputy chief of staff, clarified that the bill was initially proposed in reaction to a series of communication breakdowns that Reps. Frank Pallone (D-NJ) and Greg Walden (R-OR) highlighted last year in a letter to the Government Accountability Office, including a debate over the FCC’s 24 GHz auction in 2019 that resulted in complaints from NASA and NOAA that public use of the spectrum could harm satellite data. The letter concluded with a series of questions to consider, including how to improve communication and spectrum management among the FCC, NTIA and other agencies.

But just a few months after the letter was sent, more drama ensued. NTIA filed a petition in May 2020 requesting the FCC rescind an order allowing Ligado Networks to deploy a low-power wireless network. NTIA believed the network would interfere with federal uses of GPS, but the FCC rejected this petition in January by a vote of 3–2.

Bilirakis spoke briefly in support of the bill on the committee floor, emphasizing that spectrum-management decisions are much more involved than when the memorandum was last updated in 2003.

“The memorandum of understanding between NTIA and the FCC has not been updated to reflect the complexities these decisions now require to be successful,” Bilirakis said. “While these agencies have made strides to update the MOU since I introduced this bill last Congress, codifying this bill will ensure that these agencies manage this finite resource appropriately.” 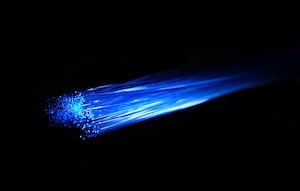