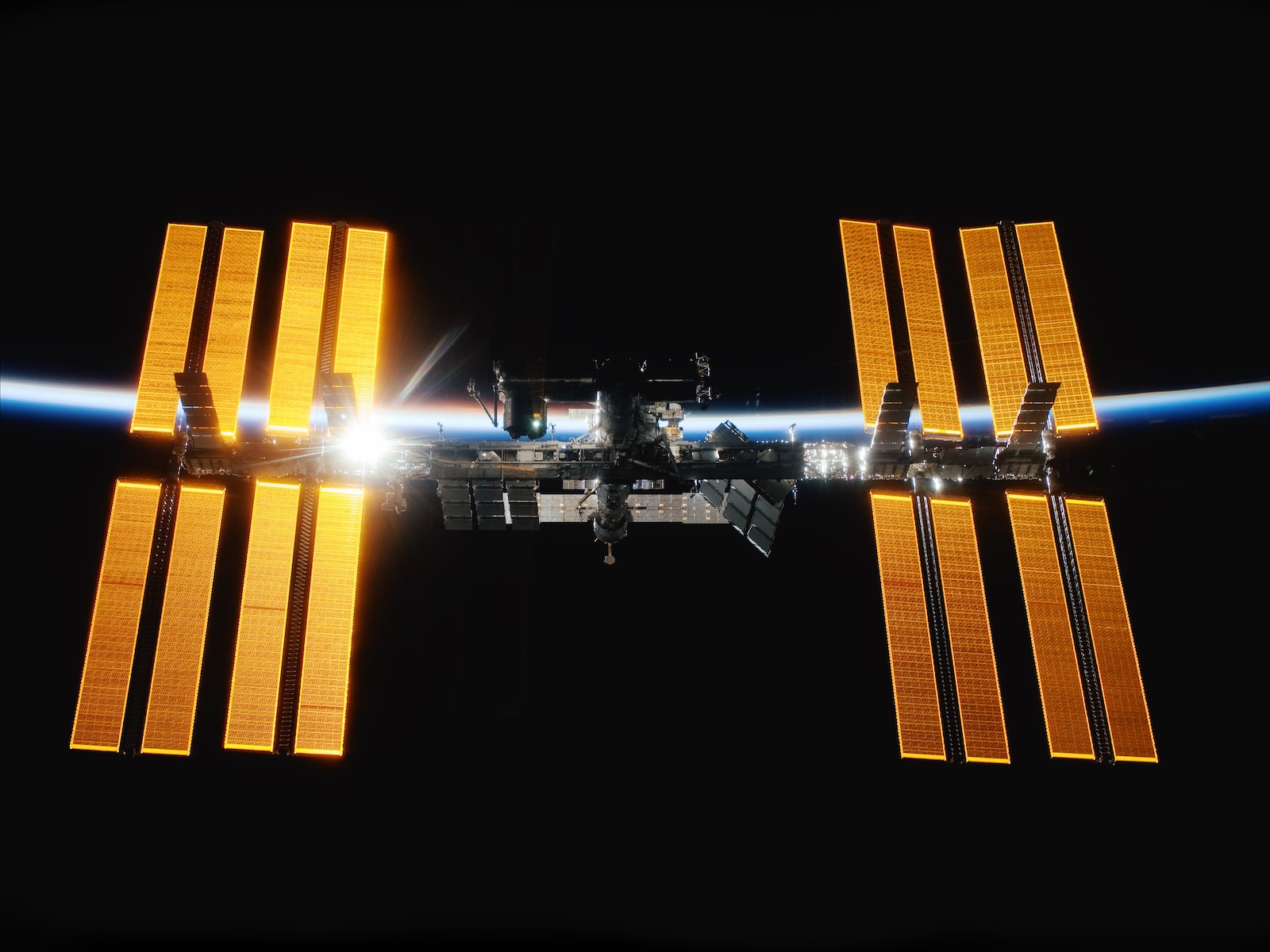 The House Science Committee’s Subcommittee on Space and Aeronautics held a hearing on Tuesday to plan the wind-down of NASA’s International Space Station (ISS) and low-earth orbit platforms. Agency officials and other aerospace experts discussed potential options for the ISS and its mission during the nearly two-hour hearing.

Rep. Don Beyer (D-VA), chair of the subcommittee, posed multiple questions for the witnesses during his opening statement, “Has the ISS fulfilled its purpose? If not, what additional objectives need to be achieved during the ISS lifetime, how much additional time is needed, and is the ISS, as a facility, structurally fit to support the duration required to achieve those objectives?”

Beyer pointed to a 2020 report by the Aerospace Safety Advisory Panel, which recommended that NASA “document the ISS life-limiting systems and components” and “assess the engineering lead time required to develop and fly solutions to the highest risk failures.”

Analyzing plans for deorbiting and transitioning the ISS is also of paramount importance, Breyer said. Instead of commissioning a new facility, NASA currently plans to use commercial low-earth orbit platforms and rely on commercial service providers to support its work. However, until these platforms become feasible, NASA must support its own operations.

Robyn Gatens, director of the ISS division at NASA, echoed this sentiment. Gatens told the subcommittee that NASA is exploring the extension of ISS operations until the station’s probable retirement in 2030, after which it hopes to have commercial, cost-efficient alternatives.

Jeffrey Manber, CEO of space services company Nanoracks, likened the transition from the ISS to commercial platforms to the transition from NASA’s Space Shuttle program to opportunities for private-sector companies like SpaceX, which partners with NASA.

“We have transitioned from programs that were routinely funded solely by the government to programs funded by private capital where the government is one of many customers,” Manber said. “This time it is not the Space Shuttle but the International Space Station.”

Gatens noted that this transition from the Space Shuttle program resulted in a gap in space operations that NASA does not wish to repeat. By planning for the transition in advance, the risk of any gap in low-earth orbit operations can be mitigated. 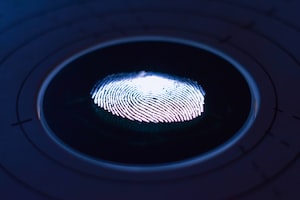 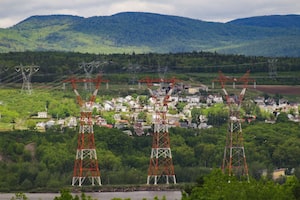