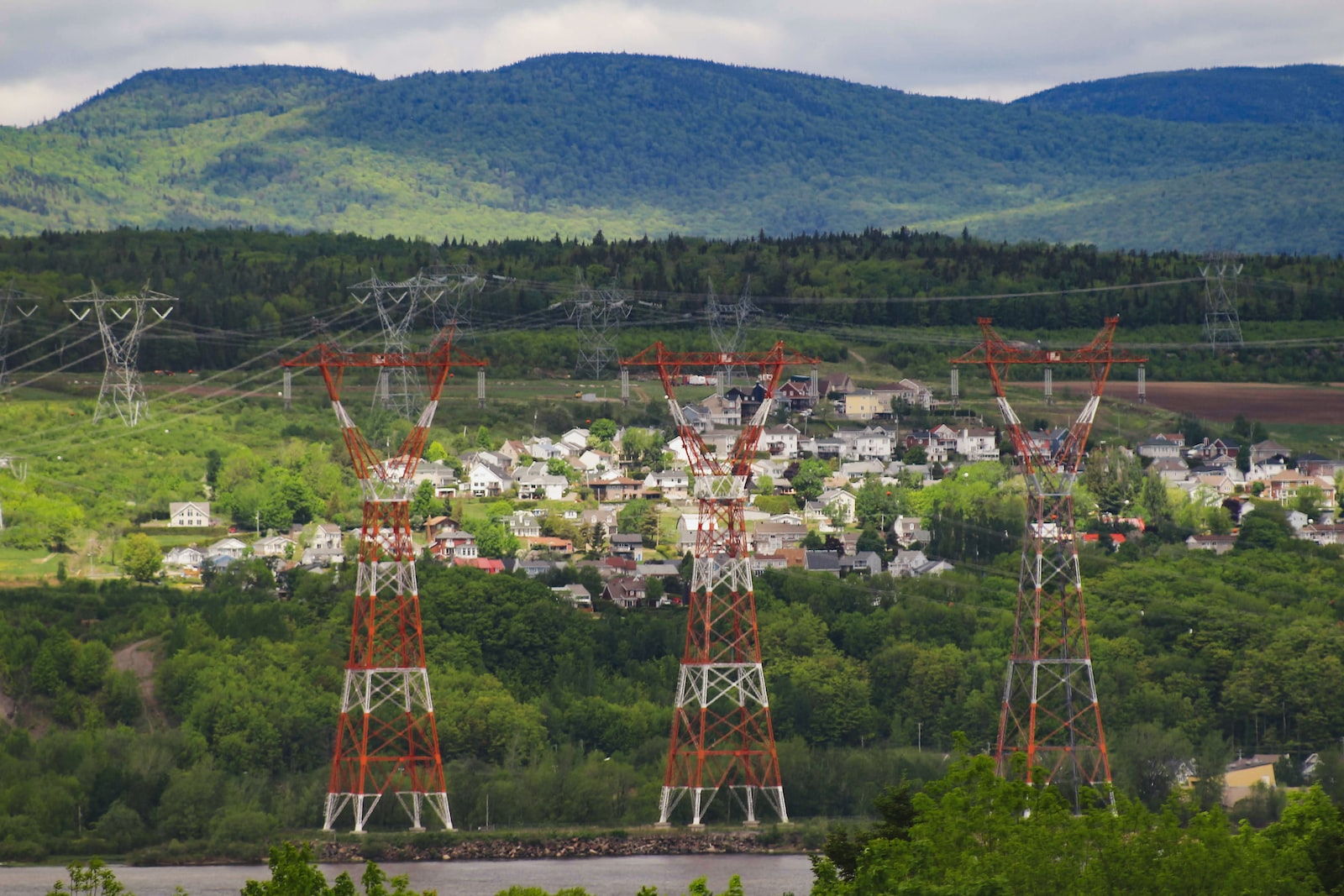 The Appalachian Regional Council (ARC) announced more than $46 million in funding for 57 projects to support communities in the Appalachian Mountains region that have been hit by job losses in the coal industry.

The grants are part of an ARC initiative called Partnerships for Opportunity and Workforce and Economic Revitalization, or POWER, which has provided more than $287 million to 362 projects since 2015 to increase economic diversification.

Projects totaling over $4 million will provide broadband to thousands of homes and businesses across Pennsylvania through both fiber and wireless broadband. Additionally, $5 million granted for two projects will support fiber broadband construction in West Virginia. Other counties in Kentucky, New York, Ohio, and Pennsylvania received individual $50,000 grants to conduct broadband feasibility studies to explore broadband extension to underserved areas.

In addition to broadband, the grants support multiple innovation-focused projects in Maryland and Pennsylvania.

A project called “Igniting Innovation in the PA Wilds Region” will receive $1.5 million to support a new foundation partnering with multiple universities and business-focused organizations. The foundation aims to spur innovative projects and support entrepreneurship through competitions and microfinancing opportunities.

The ARC will announce additional grant recipients later this year. 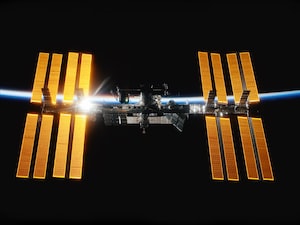 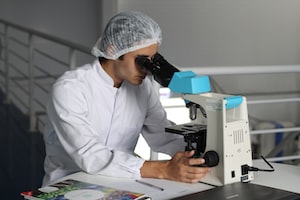