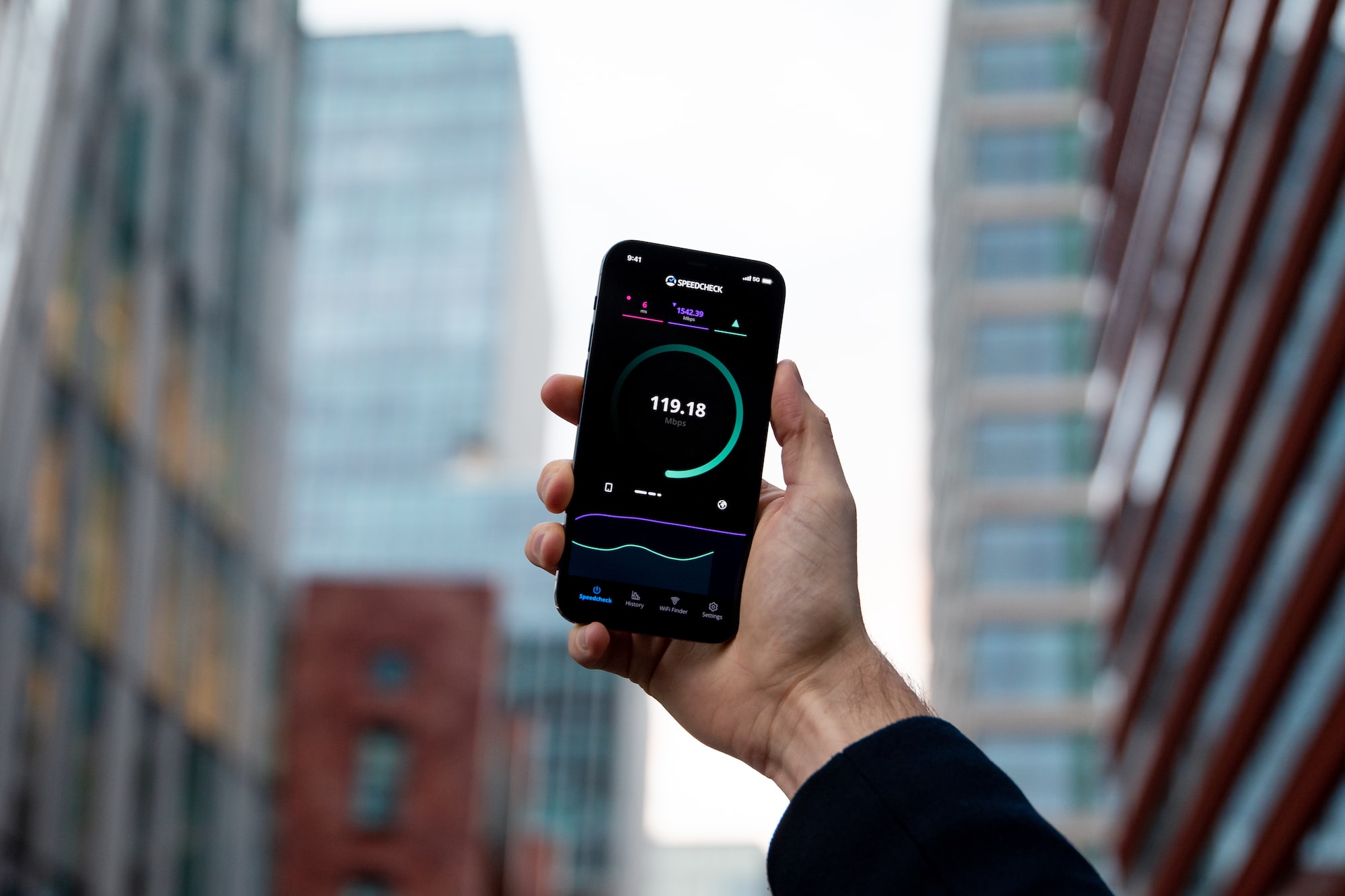 The House Energy and Commerce Committee directed the Office of Management and Budget to transfer $50 million from its spectrum relocation fund to the Commerce Department as part of a three-day markup of its portion of the reconciliation package.

The goal is to improve federal use of the 3.1–3.45 gigahertz band of the wireless spectrum through economic analyses, engineering studies, systems work, or other activities, such that at least 200 megahertz of the remaining bandwidth can be auctioned off.

The markup calls for Commerce to produce a report within two years that identifies methods for a competitive bidding process, including a determination of which bands should be auction off as well as the potential of shared federal and non-federal usage of the bands. The auction is instructed to begin within seven years.

Auctioning bands in the lower 3 GHz spectrum is not a new venture for Congress. The Mobile Now Act, which was included in the passage of Ray Baum’s Act in early 2018, instructs the FCC, Commerce, the National Telecommunications and Information Administration, and other relevant agencies to investigate the feasibility of sharing at least 255 megahertz of the 3.1–3.55 GHz band for mobile or fixed wireless broadband uses.

Part of this directive is already underway. The FCC plans to begin a bidding process on October 5 for the 3.45–3.55 GHz band, in hopes of facilitating further deployment of 5G across the United States.

The wireless spectrum portion of the markup, labeled Subtitle L, is one of more than a dozen sections the Energy and Commerce Committee voted on during its September 14–16 hearings. Additional sections include funding to support distance learning, clean energy, and electric vehicle charging infrastructure, among other initiatives. A measure to allow drug price negotiation was the only portion to fail a final committee vote.

The Committee submitted its markup to the House to be included in a full vote on the reconciliation plan later this month. 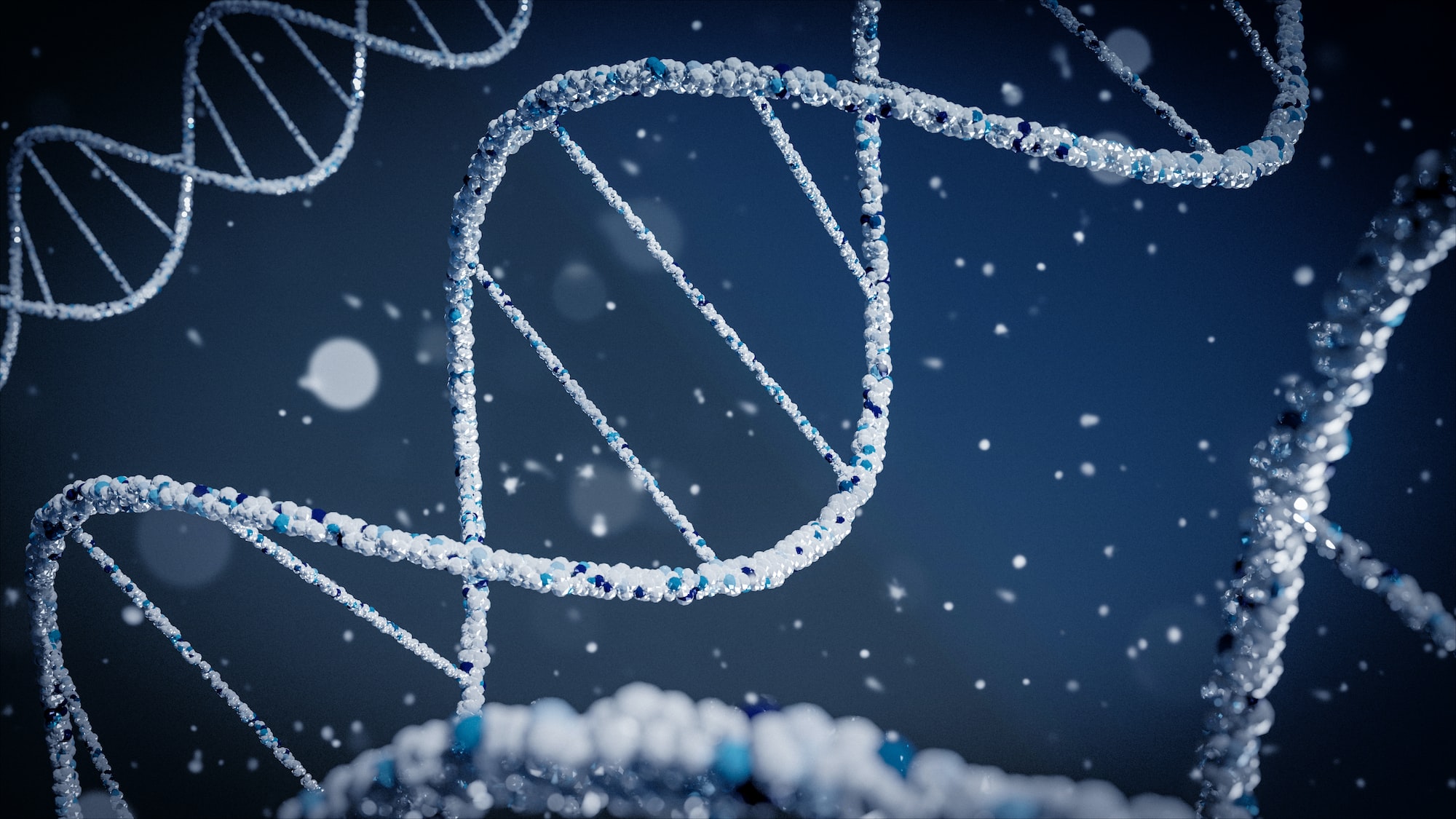 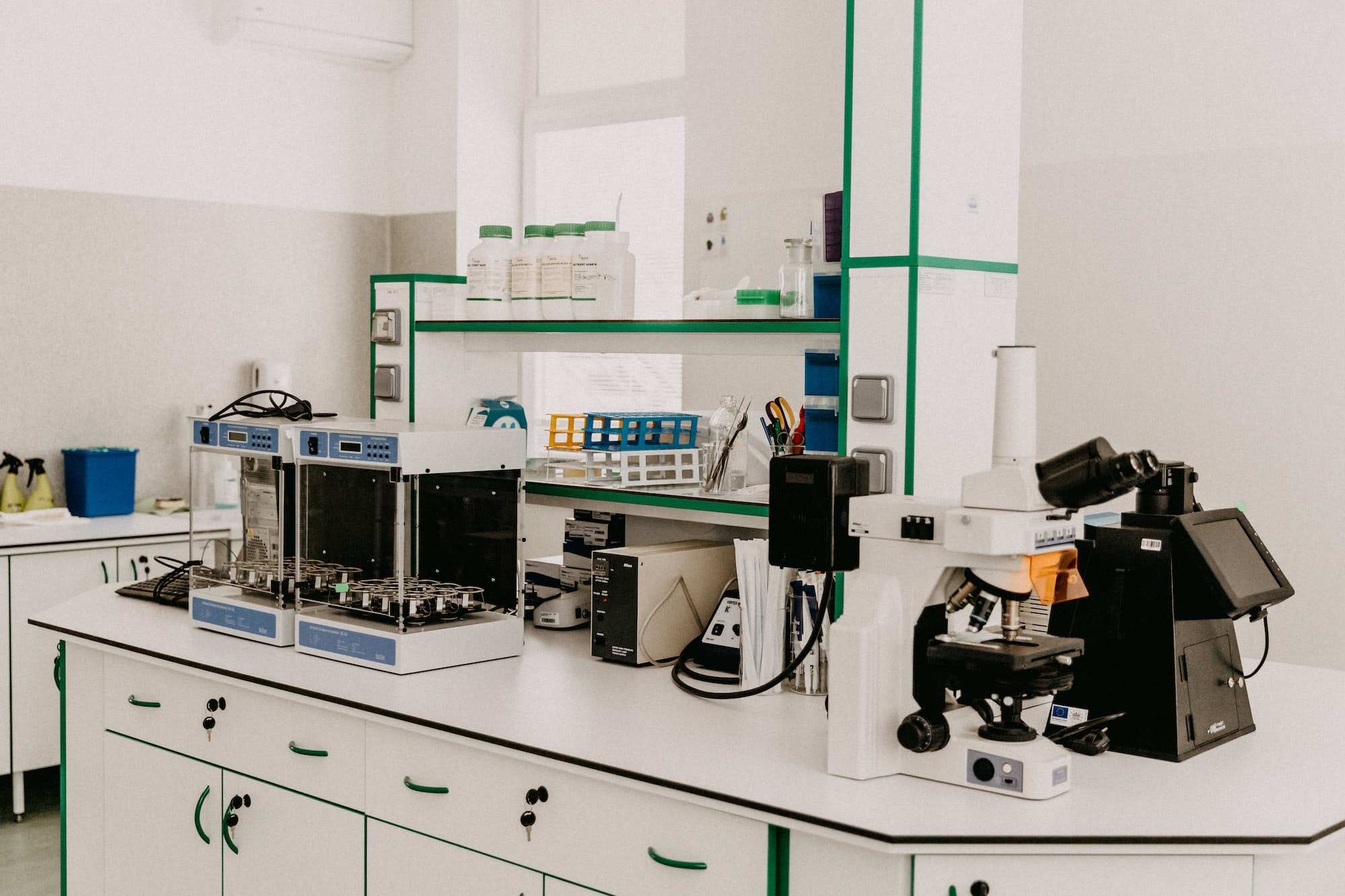