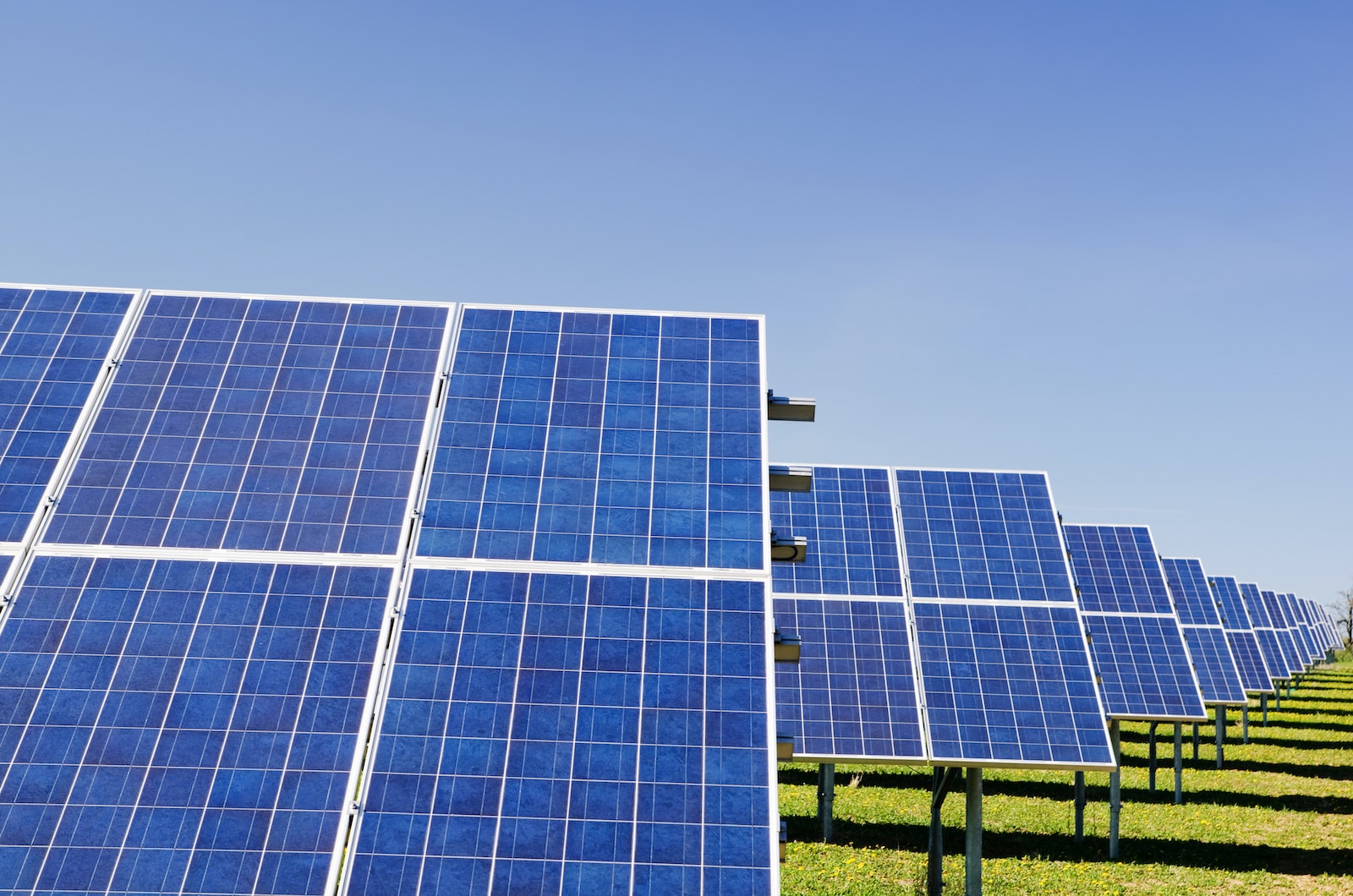 Lawmakers have introduced a bill to expand domestic manufacturing of solar panel components through grants and loans from the Department of Energy.

The legislation would support the construction of new solar manufacturing facilities as well as the retrofitting, retooling, and expanding of existing factories in the solar supply chain, while spurring advanced technology in the sector.

Priority for grants would be given to facilities located near other solar manufacturers and those most likely to reduce reliance on solar components made in China. Facilities that support economic development opportunities and have the greatest potential for domestic job growth—especially for low-income communities or those underrepresented in the manufacturing industry—also will be given priority.

The bill appropriates $9.5 billion for fiscal years 2022 through 2026. It has garnered the endorsements from the Environmental Defense Fund and the Sierra Club. 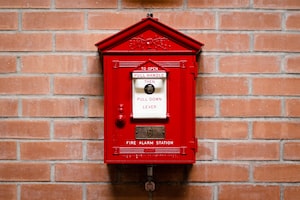 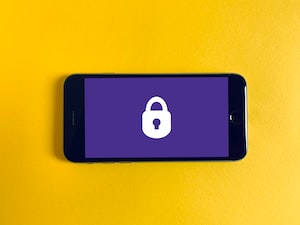