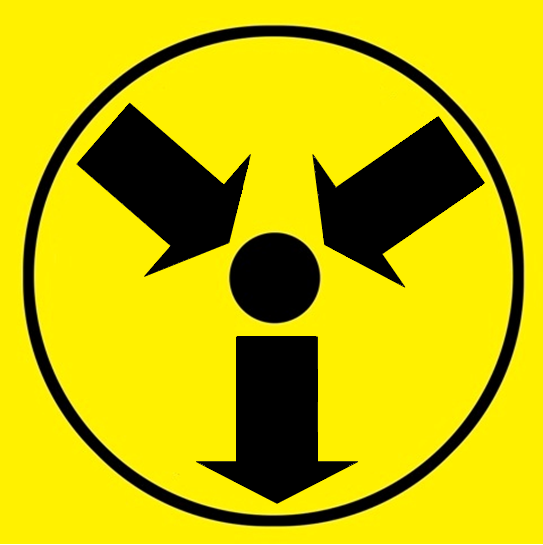 President Biden is stepping on the green gas and kicking his decarbonization strategy into high gear.

To reinforce what it hopes will be “a path toward U.S. energy independence,” the Biden administration has announced that, among a range of other initiatives, it is working through the U.S. Department of Energy (DOE) to expedite the development of commercial fusion energy—a “zero-carbon” technology using lithium and hydrogen—to provide safe and stable electricity.

While partnering with the private sector, DOE will launch an agency-wide initiative to accelerate the technology’s viability. Of the more than 30 fusion companies in the world, two-thirds are based in the United States, and most were founded in the last decade, according to a White House fact sheet. “U.S. government action on fusion signals our ambition to work together to grow the U.S. private fusion industry.”

The administration’s announcement comes as the market pull for commercial fusion has grown exponentially. According to the fact sheet, the private sector invested more than $2.5 billion in fusion technology development, an “overwhelming majority” of which was centered on U.S. fusion companies.

But international competition has intensified, as China, members of the European Union, and Japan are investing more in energy research, development, and demonstration (RD&D) to take hold of growing global renewable energy markets.

This is not a surprise: China was the leading renewable energy investor in the last decade, spending $758 billion between 2010 and 2019—31 percent of total global investment and more than double U.S. investment at $356 billion (14 percent). In 2020, the Chinese government also announced a new $1.4 trillion infrastructure package that included investments in “advanced energy industries and infrastructure.”

Following suit, the European Union announced an $826 billion stimulus package a week later, with more than $200 billion going to “climate-friendly” investments such as clean hydrogen infrastructure. Now, the European Union is outpacing the United States in the offshore wind market. And it doesn’t stop there.

Along with Japan and 11 other countries, the European Union has launched a hydrogen strategy to meet its aggressive clean energy goals, investing in hydrogen technologies such as electrolyzers and fuel cells.

Meanwhile, the White House warned last year that America has been lagging in the development of clean energy technologies: Citing 2020 data from the World Economic Forum (WEF), the United States was tied for 28th out of 115 countries in energy transition readiness, indicating a lack of investment in climate innovation. In fact, U.S. investment in R&D as a percentage of gross domestic product (GDP) was 0.6 percent in 2017, dropping to 10th globally.

Supporting the Biden administration’s goal to enhance domestic research and development, manufacturing, and supply chains, DOE announced up to $44 million in funding to projects developing commercial-ready technologies, particularly those that give the United States a net-zero emissions pathway.

“If we’re going to be a strong, economically secure, innovative nation, we need the building blocks of the technologies that help us get there,” said Dr. Jennifer Gerbi, ARPA-E Deputy Director for Technology. “A reliable domestic supply chain of the critical elements that enable longer-lasting batteries, advanced electronics, and other next-generation energy technologies is crucial to our future. When we use novel mining processes that save energy and carbon to do this, it is a win-win.”

Building up a strong supply chain for advances in battery technology is especially important after DOE projected that increased use of batteries in electric vehicles (BEVs) and fuel cell electric vehicles (FCEVs) in the trucking industry will be cheaper than diesel-powered trucks by 2035. In response, the department announced it is working with the U.S. Department of Labor and the AFL-CIO to launch a national workforce development strategy for lithium-battery manufacturing, which power electric vehicles.

With these and other advancements such as Advanced Nuclear Reactor (AR) technology, DOE is also aiming to minimize the impact of environmental waste at the same time.

The Converting UNF Radioisotopes Into Energy (CURIE) funding program focuses on reducing the disposal impact of used nuclear fuel (UNF) through secure economical recycling and using UNF as new fuel for ARs. Dr. Gerbi says that this program plays a significant role in the country’s push for decarbonization. 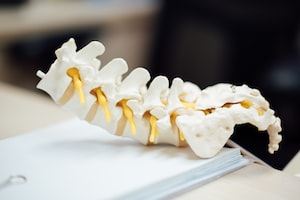 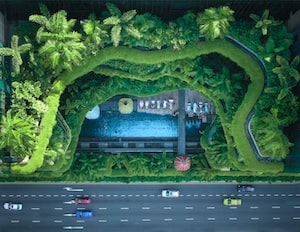