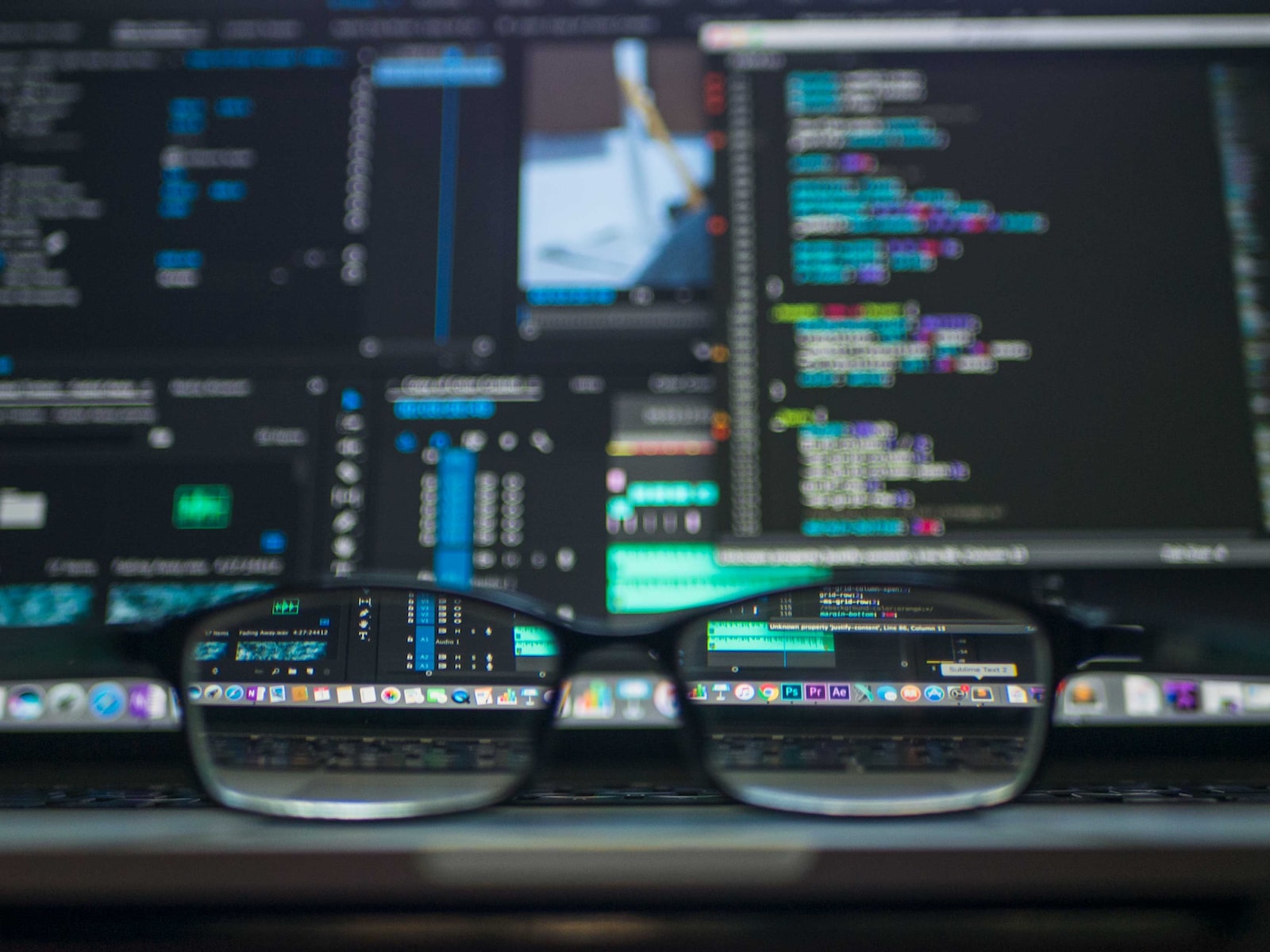 A bipartisan group of lawmakers have proposed creating a joint research center for the United States and Israel to collaborate on research and development efforts in artificial intelligence. Legislation introduced this month in the House directs $10 million per year toward the center for the next five years, for a total of $50 million.

The goal is to strengthen R&D in AI by fostering collaboration between public and private institutions in the two countries in areas such as machine learning, speech recognition, and natural language processing, among others. The State Department would lead the effort in consultation with Commerce, the National Science Foundation, and other agencies.

Israel has been ramping up its research efforts in AI independently, looking to hire leaders in the field for a new research program run by TELEM, the National Infrastructure Forum for Research and Development. (It is unaffiliated with the Israeli political party of the same name.)

The United States and Israel have a history of collaborating in research efforts. The U.S.-Israel Binational Agricultural Research and Development Fund, created in 1977, awards grants to agricultural research teams. Additionally, U.S.-Israel energy research partnerships have existed since 2009, and they expanded in 2018 with the creation of the U.S.-Israel Center of Excellence in Energy, Engineering and Water Technology, a five-year program encouraging collaboration between companies, research institutions, and universities in both countries. 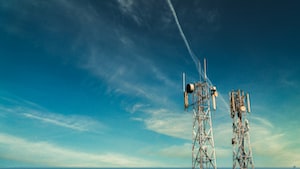 FCC to Take Up Network Resiliency, Spectrum Matters, and Robocalls in Open Meeting 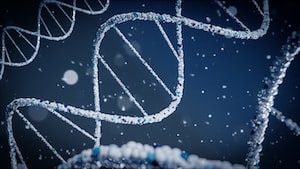