The wolves came out at night again, except this time they were credit card launderers in innovators’ clothing.

According to the consent agreement settling the matter, EPS and owners John Dorsey and Thomas McCann are now limited in whom they can provide their credit card payment processing services. The company must also adhere to greater merchant screening and monitoring requirements.

As per the complaint, EPS had opened 43 different credit card processing merchant accounts for fictitious companies created by MNF. These accounts allowed the scammers to run more than $4.6 million in consumer credit card charges.

The complaint also alleges that EPS—which served as the Independent Sales Organization (ISO) for the entities involved in the deceptive marketing scheme in 2012 and 2013—knew MNF’s companies were fake but still assisted in seeking their approval. Twelve defendants with EPS were charged in 2017 for their involvement.

“Companies involved in payment processing can’t ignore red flags that fraudsters are using the system to steal people’s money,” said Samuel Levine, Director of the FTC’s Bureau of Consumer Protection. “It’s urgent that our authority to get money to consumers be restored, but in the meantime, we’ll do everything we can to stop scammers and those who help them.”

Using these fictitious companies to shield themselves from credit card companies’ and banks’ fraud detection, MNF scammers sold “worthless business opportunities” to consumers by making false promises that they “would earn thousands of dollars in income.” FTC first charged MNF for this operation in September 2013.

FTC settled with several MNF defendants in 2015 after obtaining court orders that banned 18 of them from “selling business or work-at-home opportunities.” FTC also returned money to victims of the scheme, mailing 2,031 checks totaling over $436,000. 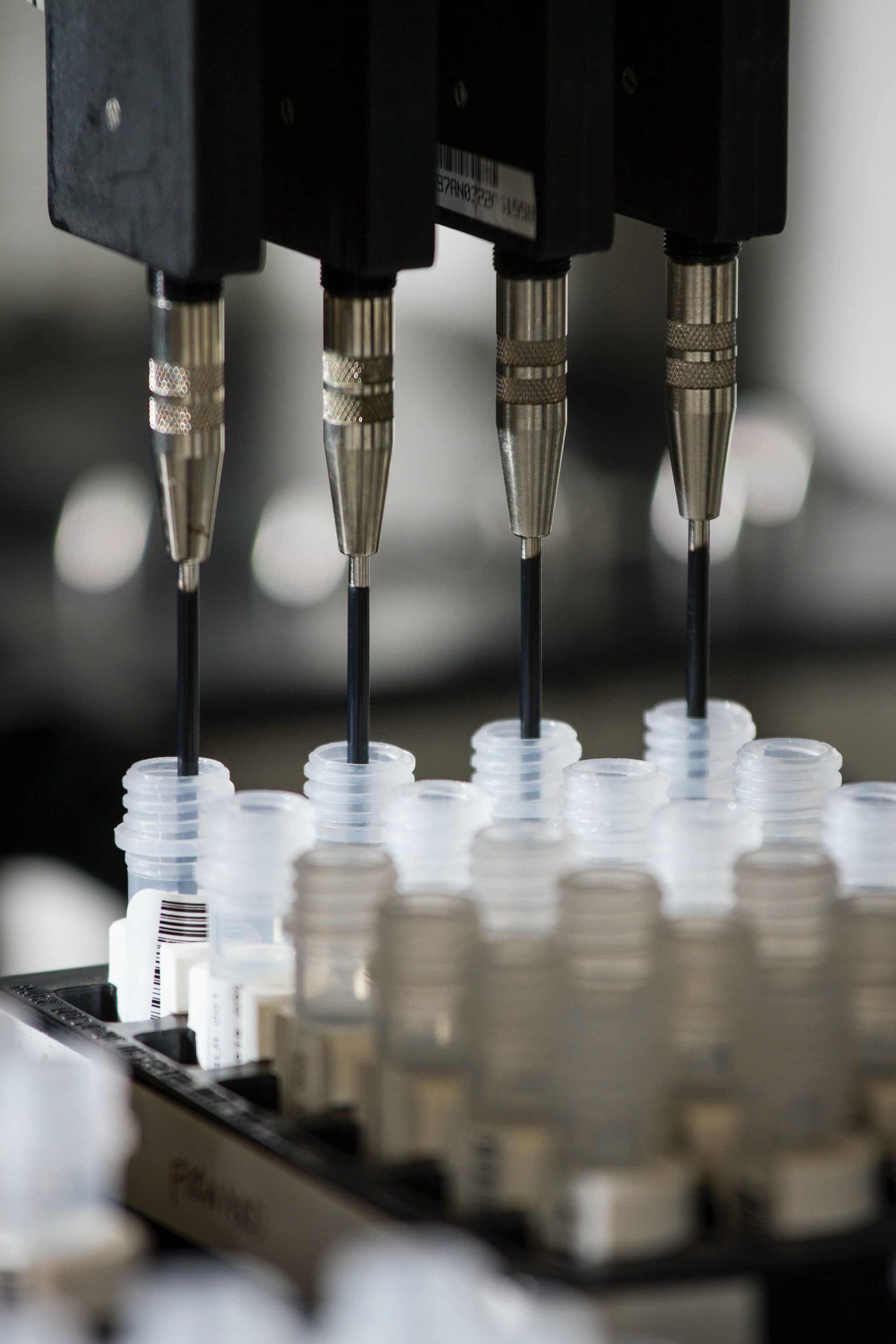 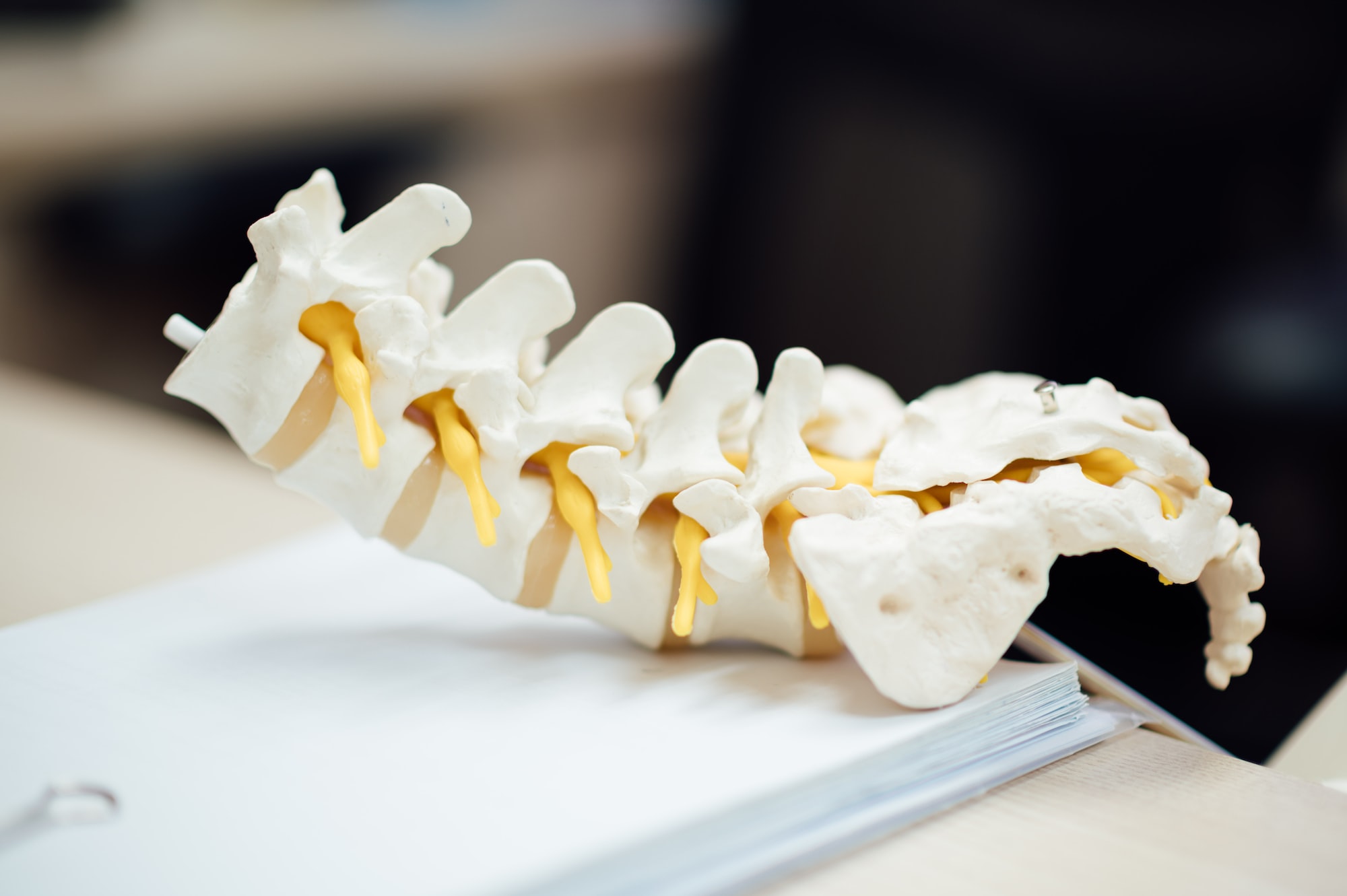