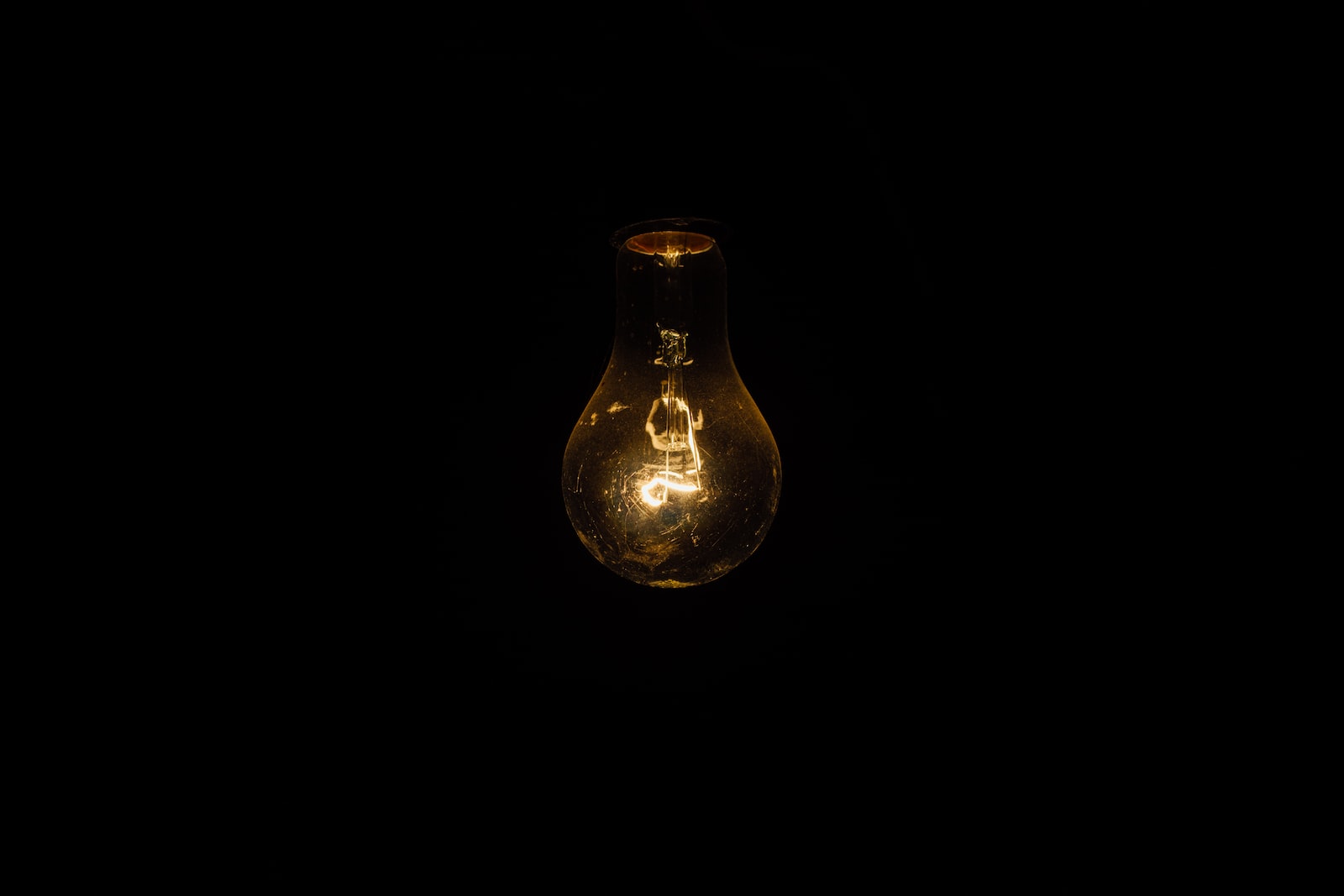 In the quest to develop transformational energy technologies that can fuel the economy while curbing carbon emissions, there is a desolate place often called the “Valley of Death.” It is a perilous stretch in the technology-development process partway between the research phase in government laboratories and the widescale deployment phase in the private sector. Federal funding historically has tended to dry up there, leaving innovations to wither and die for lack of commercial investment.

The U.S. Energy Department’s Advanced Research Projects Agency – Energy (ARPA-E) is determined to make that fate less common by helping the most promising publicly financed energy innovations successfully traverse the Valley of Death on their way to full-scale use in the marketplace. The latest sign of that determination came in a recent announcement of $100 million in funding for clean energy technologies through ARPA-E’s SCALEUP program.

The SCALEUP program (which stands for Seeding Critical Advances for Leading Energy technologies with Untapped Potential), launched in 2019, funds projects that have been awarded funding from ARPA-E previously, allowing them to increase their scope from proofs-of-concept to commercially viable technologies that are ready for private-sector investment. To win a SCALEUP grant, applicants must identify potential commercialization partners, ideally representing the viewpoint of target customers to help ensure there will be market adoption.

The newly announced pool of funding represents the program’s second cycle. In the first round, SCALEUP gave almost $50 million to seven groups developing clean-energy technologies. Almost $20 million of that went to Natron Energy, which produces sodium-ion batteries for commercial applications such as data centers and telecommunications networks. More than two years after winning that SCALEUP funding, the company now sells its batteries commercially.

Applicants for SCALEUP awards must submit concept papers by January 20th. ARPA-E will notify applicants in late March whether they are encouraged or discouraged to move forward with submitting full applications, which are due in late April. Finalists must give presentations on their project in July. Award winners will then be notified in August. 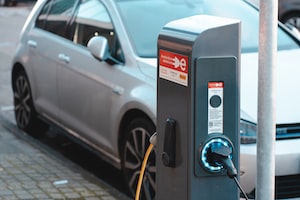 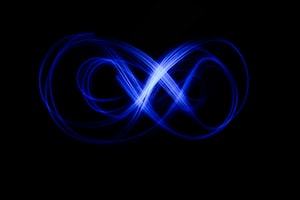