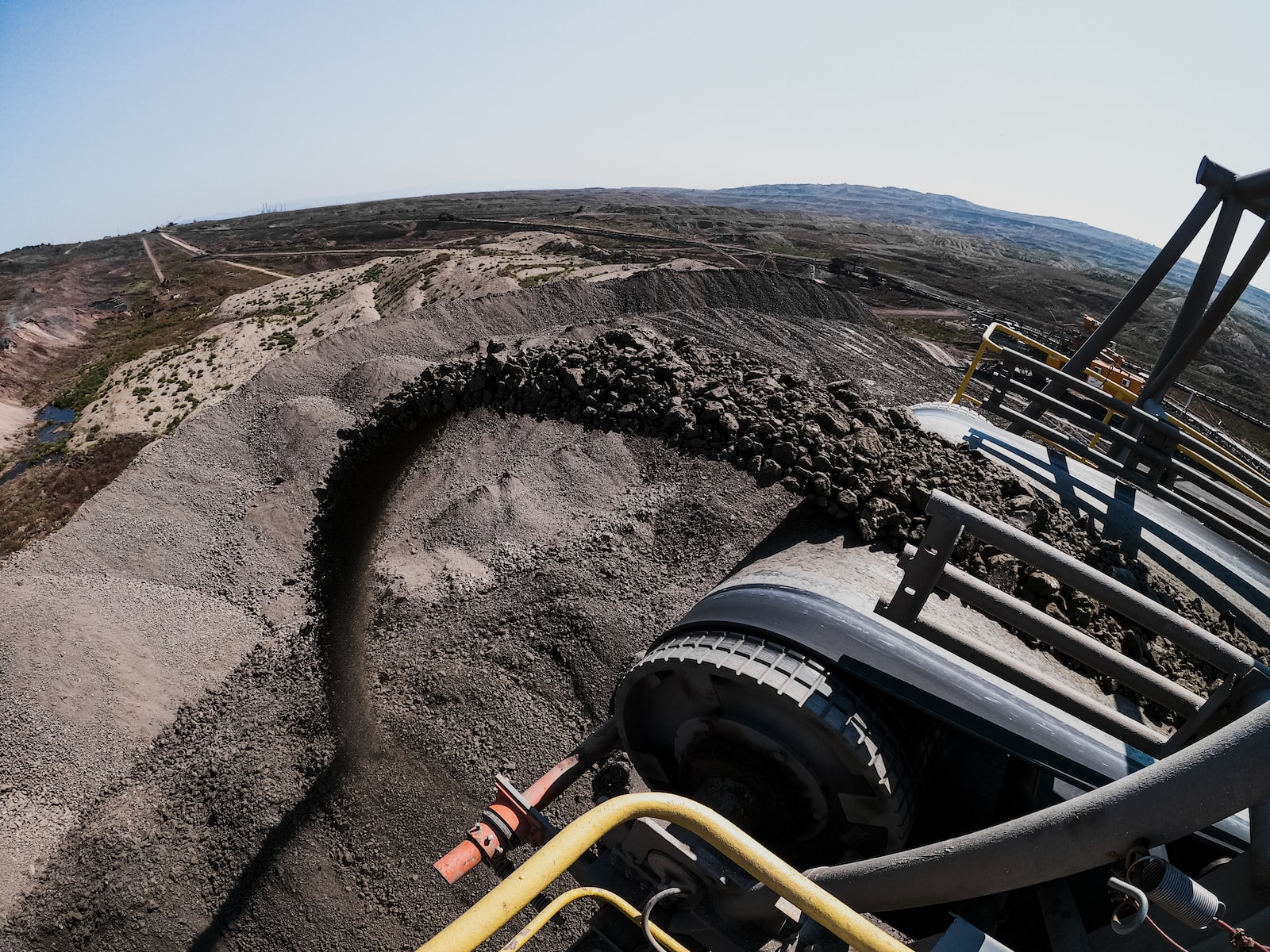 The first critical minerals extraction and separation refinery is coming soon to the United States in a project that will turn the waste from coal mining and related activities into key ingredients for a new generation of clean-energy technologies.

The U.S. Department of Energy is investing $140 million in the new facility as part of the bipartisan infrastructure law and the Biden administration’s net-zero emissions initiative to tackle the climate crisis and advance U.S. competitiveness in sustainable energy technologies. The agency is seeking information from stakeholders on potential designs, considerations, and models for the facility through March 31.

“Applying next-generation technology to convert legacy fossil fuel waste into a domestic source of critical minerals needed to strengthen our supply chains is a win-win—delivering a healthier environment and driving us forward to our clean energy goals,” said Secretary of Energy Jennifer Granholm.

Rare earth elements (REE) and critical minerals (CM) such as lithium, scandium, or yttrium are used in a wide array of products and technologies, including aircraft, wind turbines, electric vehicles, and semiconductors. This makes them integral to the production and management of technologies with a wide array of application for national security and defense strategy.

The impetus for the new initiative is that the United States remains heavily reliant on Chinese imports, which make up 74 percent of total U.S. REE imports and around 70 percent of its total inventory. Even the modest, domestic supply that exists today is shipped to facilities overseas for processing then sold back into the United States at a markup.

The refinery initiative aims to alleviate U.S. dependency on foreign imports by using “unconventional resources”—the billions of tons of legacy waste generated by coal mining—to strengthen the domestic supply chain of REEs and CMs, and create new manufacturing jobs in the respective industries. 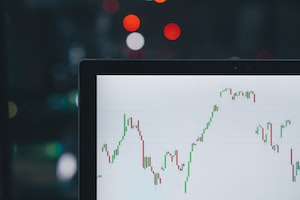 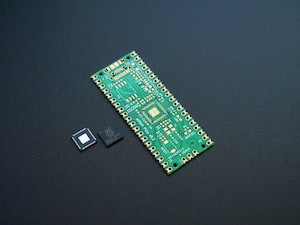