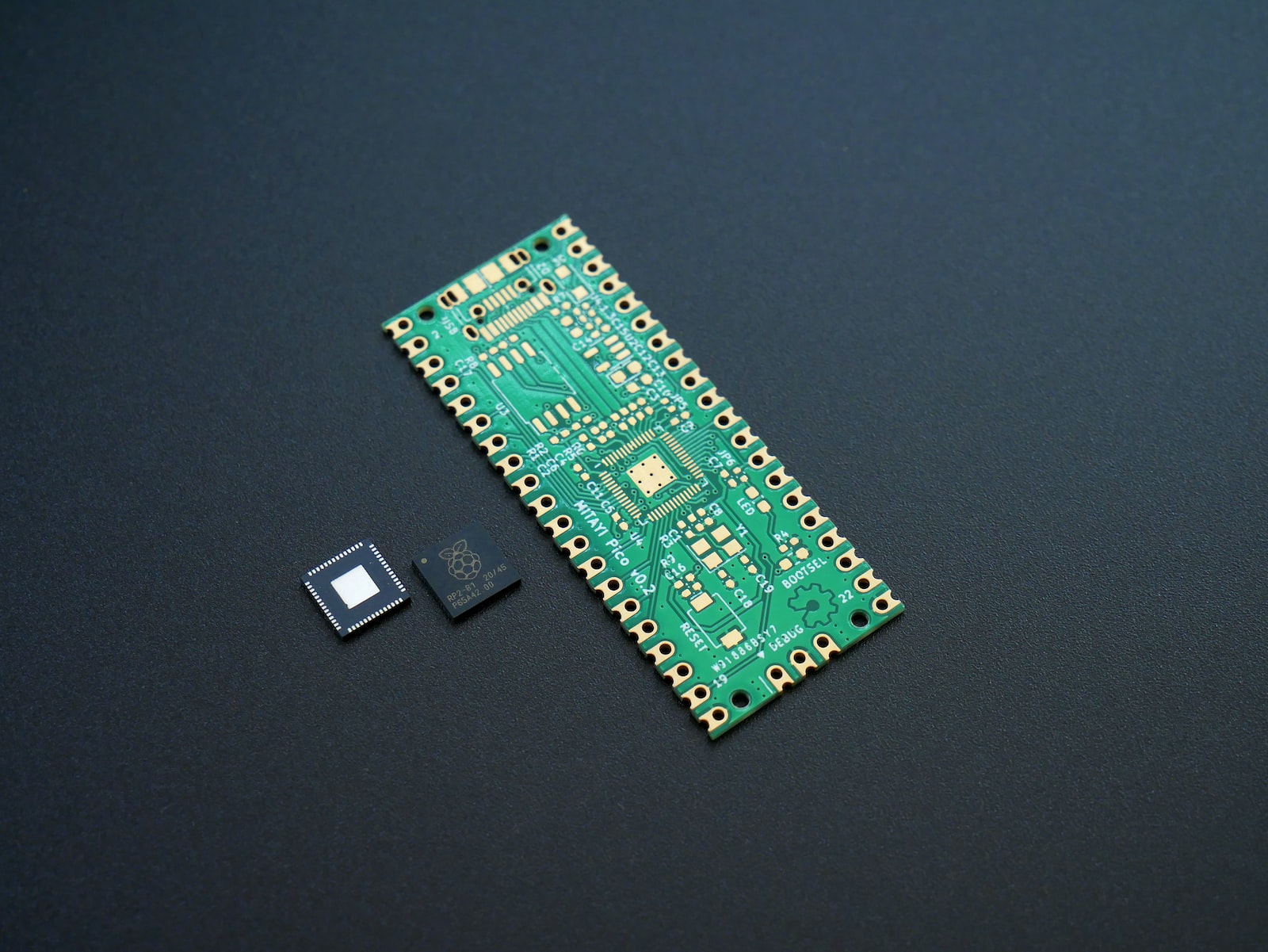 Nearly a year since U.S. lawmakers started working in earnest on legislation to bolster U.S. science and technology competitiveness, the Senate and House both have passed major bills, which must now be reconciled—the Senate’s United States Innovation and Competition Act (USICA) and the House’s America Creating Opportunities for Manufacturing, Pre-Eminence in Technology, and Economic Strength (America COMPETES) Act.

Both aim to maintain and advance U.S. leadership in scientific and technological innovation for economic and national security purposes in the face of a rapidly growing China. And while the two chambers agree on several priorities—including bolstering the domestic semiconductor industry, launching new initiatives in bioeconomy research and development, and renewing efforts to strengthen and diversify the U.S. workforce in STEM fields—there are also fundamental differences in direction, which lawmakers will have to resolve in a conference committee.

Notably, the House America COMPETES Act places greater weight on addressing social inequality in scientific fields, and it includes immigration provisions that the USICA does not. That difference in direction is also apparent in the two bills’ contrasting visions for a new directorate for technology and innovation in the National Science Foundation (NSF).

USICA was first introduced by Senate Majority Leader Chuck Schumer (D-NY) as the “Endless Frontier Act.” It would establish a new NSF directorate to strengthen “the leadership of the United States in critical technology” and respond to “technology challenges integral to the [U.S.] geostrategic position.” The directorate would be slated to receive almost $30 billion through fiscal year2026 to guide “basic and applied research … including through awards to individual researchers, entities, or consortia through diverse funding mechanisms and models.”

Meanwhile, the House bill would create a Directorate for Science Engineering Solutions tasked with addressing “societal challenges” while accelerating research for the commercialization of innovative technology. The directorate would receive just $200 million through 2026. And while America COMPETES would charge the director of NSF with the responsibility of overseeing nearly all new research initiatives while diversifying the STEM workforce, the USICA provision puts the new directorate in charge of its own research projects and appoints a new Chief Diversity Officer within NSF.

Both bills adopt the Creating Helpful Incentives to Produce Semiconductors (CHIPS) Act, which supplements the industry’s own investments by appropriating $52 billion for three separate funds to expand domestic semiconductor fabrication plants, including loans and guarantees to support production, and funding for semiconductor technology research and development.

But America COMPETES is far more aggressive in expanding federal intervention in various sectors of the economy. For example, one of its provisions would establish a new Supply Chain Resilience Program (SCRP) to provide grants, loans, and guarantees to firms producing inputs and finished products that are critical for national security. America COMPETES also defines broader parameters for the entities eligible for funding under CHIPS Act.

America COMPETES passed along near party lines (220-210) almost eight months after being introduced the House, whereas USICA enjoyed strong bipartisan support, passing the Senate with a two-thirds majority (68-32) in less than two months.

One of several reasons for the delay in the House was Republicans’ opposition to a provision authorizing $8 billion for the United Nations’ Green Climate Fund. In addition, America COMPETES also includes a number of other provisions addressing climate change and sustainability, such as the establishment of a National Clean Energy Technology Transfer Program and greater funding for the National Institute of Standards and Technology (NIST).

“Democrats are using the China issue which has broad, bipartisan public support as a cover to pass their liberal agenda,” commented Rep. Jim Banks (R-IN) on his decision to vote against America COMPETES.

Nevertheless, House Science Committee Chair Eddie Bernice Johnston (D-TX) insisted that, through America COMPETES, “we are acting to address the critical needs identified by the scientific community, industry, academia, and other stakeholders as what they need most to succeed in the 21st century.”

House and Senate leaders have not yet appointed a conference committee to reconcile the differences between the two bills, and a timeline has yet to be determined. 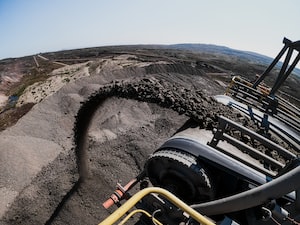 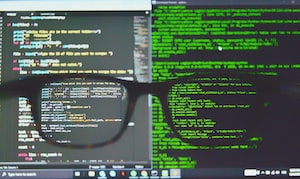