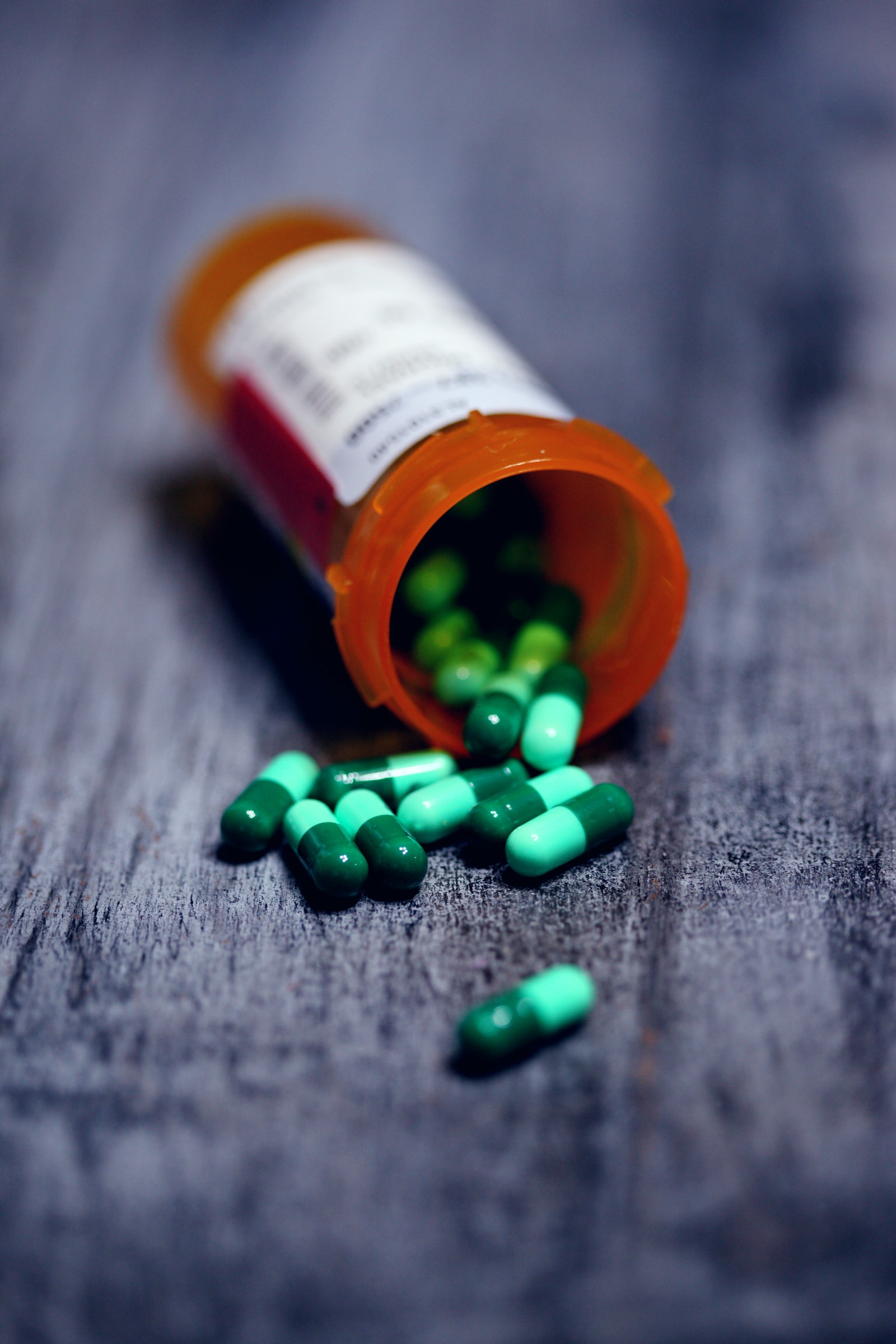 In the latest of a series of efforts to bolster U.S. competitiveness in strategically important industries, the U.S. House last week approved legislation to spur innovation in pharmaceutical manufacturing.

The bill would create up to five National Centers of Excellence at accredited institutions of higher education that have the requisite infrastructure and experience to host research consortia with the Food and Drug Administration and industry. The centers’ mission will be to spur advances in “continuous manufacturing” of pharmaceuticals, which holds the potential to make drug production faster, cheaper, and more flexible, with better quality assurance by integrating the whole process under one roof.

For the last half-century, drugs have been produced with a “batch manufacturing” method prone to hiccups and delays because it uses different equipment and facilities for each stage of the industrial-scale chemistry that goes into making pills. Continuous manufacturing modernizes the process by pulling all of the components together in a more efficient assembly line. To host a center of excellence, an institution must have sufficient technical research capacity and a proven track record and experience in the field of advanced and continuous pharmaceutical manufacturing, among other qualifications.

Energy and Commerce Committee Chairman Rep. Frank Pallone, Jr. (D-NJ) introduced the measure with cosponsor Rep. Brett Guthrie (R-KY), ranking member of the Subcommittee on Health. It directs more than $100 million toward the new centers of excellence for the fiscal years of 2022 through 2026. Pallone and Guthrie welcomed the measure’s passage as a step toward bringing drug production onshore, lowering prices, and securing the supply chain.

Lawmakers also are considering legislation to bolster U.S. solar manufacturing and bring more of the supply chain onshore to reliance on China for the technology. 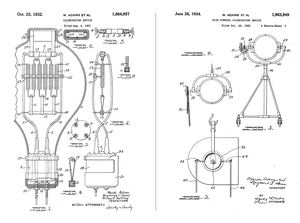 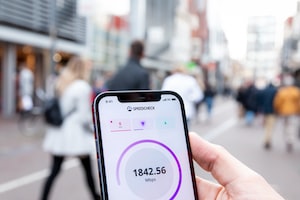