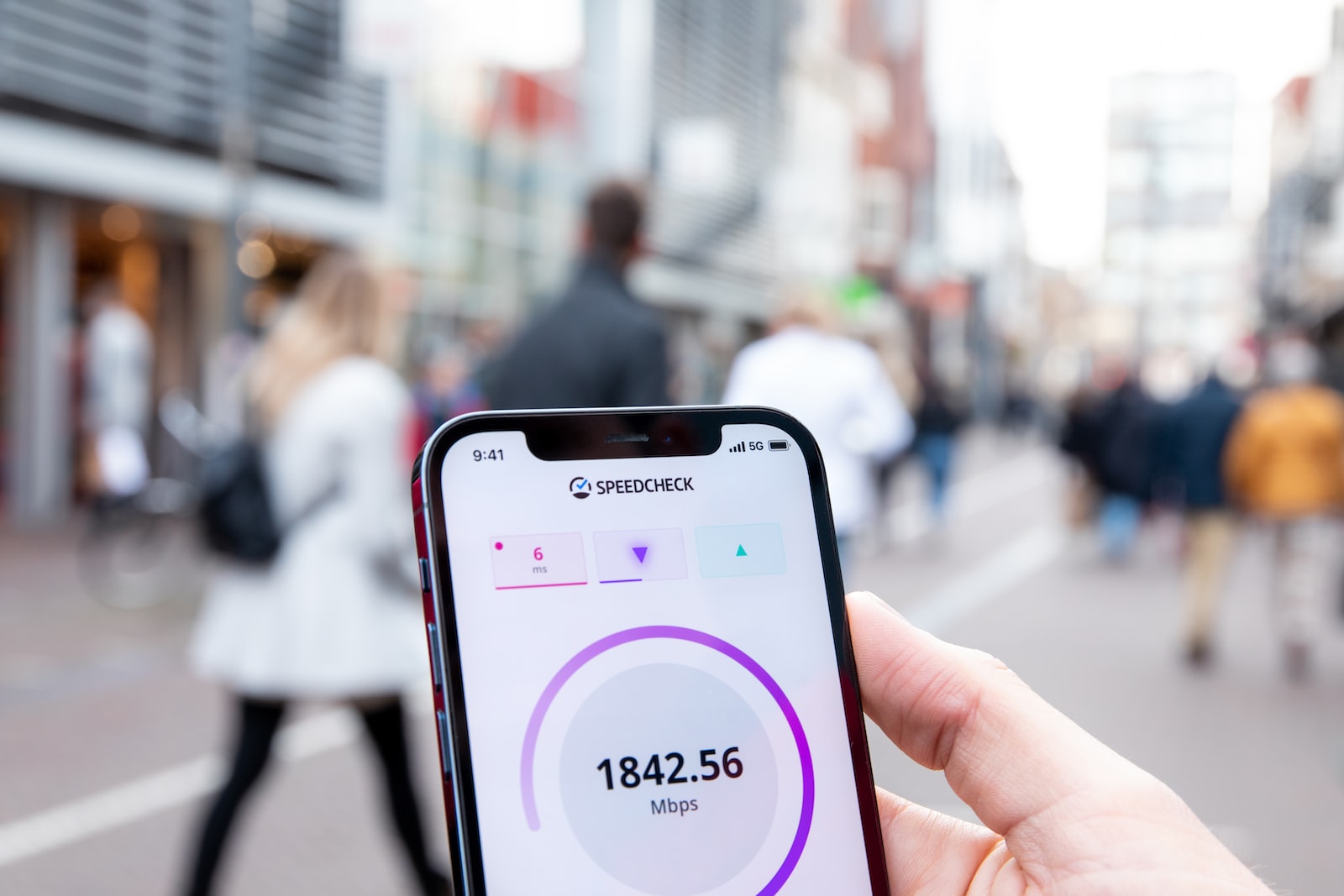 U.S. cellular networks and device makers are still feverishly marketing the fifth generation of wireless broadband cellular technology, known as 5G, but a bipartisan group of U.S. senators is already worrying about how to get a jump on 6G and has introduced legislation to devise a national strategy for it.

The Next Generation Telecommunications Act would establish a council of expert advisers and task it with reviewing previous deployment of wireless communications, such as 5G, and determining how best to support development and equitable adoption of 6G and other advanced wireless technologies.

The council would have a year to report back to lawmakers with strategic recommendations, including how to coordinate roles and responsibilities among federal agencies, how to drive R&D efforts and establish technology standards for 6G, and how to promote international cooperation to ensure the technologies are secure.

Senator Catherine Cortez Mastro (D-NV) introduced the bill with four high-ranking cosponsors—Senate Majority Leader Chuck Schumer (D-NY), Ranking Commerce Committee Member Roger Wicker (R-MS), and the chair and ranking member of the Subcommittee on Communications, Media, and Broadband, Sens. Ray Lujan (D-NM) and John Thune (R-SD). “This bill would allow the United States to continue competing on the global stage, and it would help prepare the United States to lead the way in deploying next-generation technology, including 6G,” said Thune.

The expert council would have a budget of $10 million to complete its work, which would weigh issues such as access to necessary wireless spectrum for 6G signals, federal regulatory functions, supply chain resiliency, workforce needs to build and maintain 6G, and the security key networks, such as those used by first responders. The council will also consider the interplay between 6G and other technology advances, including AI and machine learning.

Though 5G technology is still being deployed across the United States and global markets, basic 6G functionality may be ready by as early as 2027, according to an estimate from telecommunications company Ericsson. The new 6G legislation also comes as lawmakers are considering several other proposals to support and regulate 5G technologies. 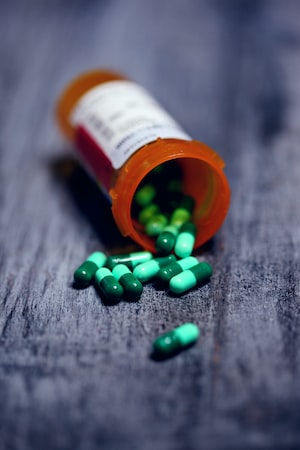 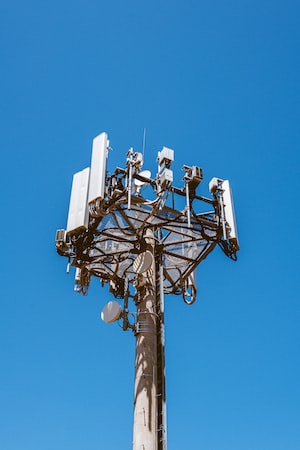