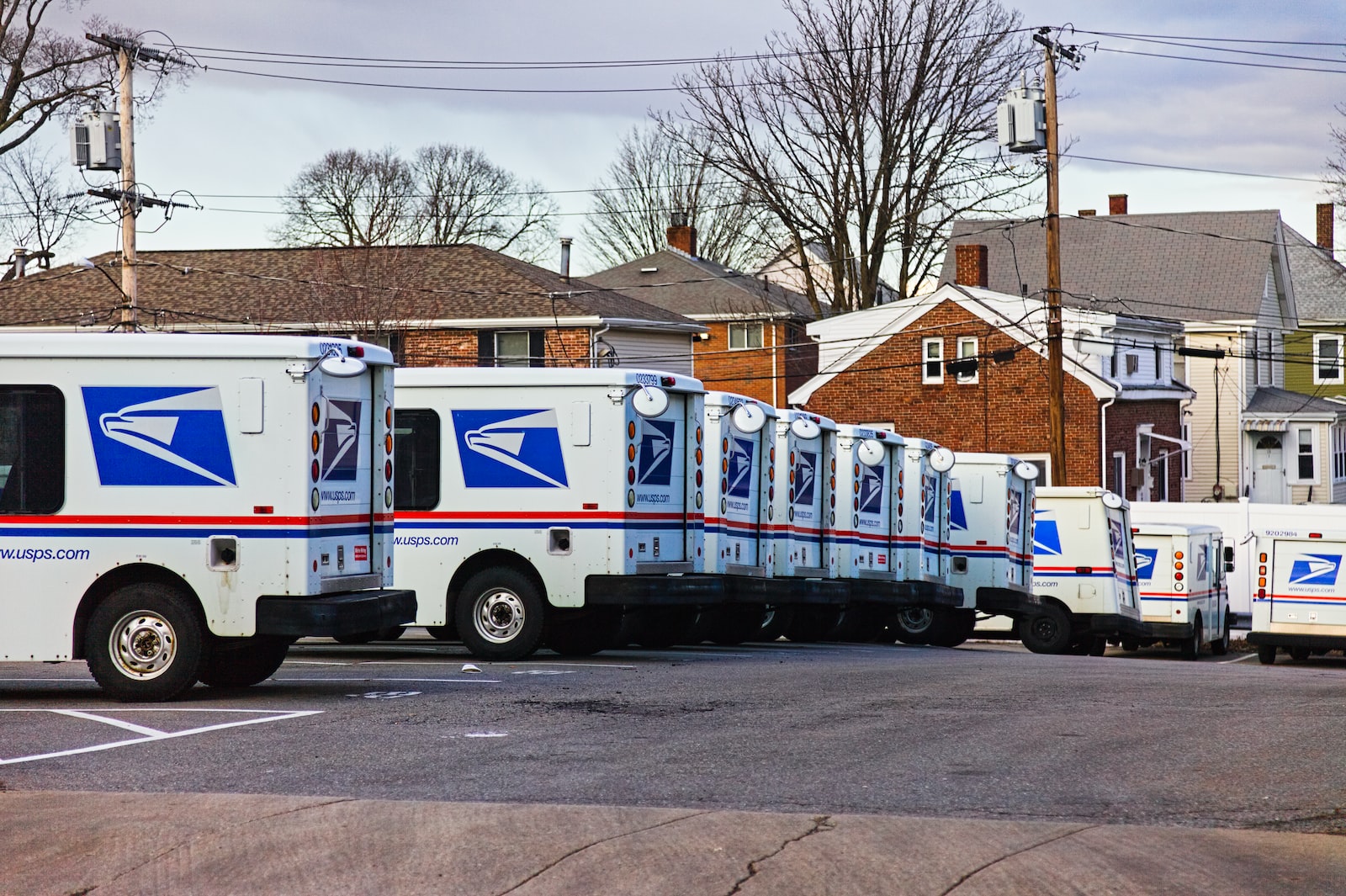 The culmination of a 15-year project to restore the financial stability of the United States Postal Service (USPS) now becomes law with the passage of the Postal Service Reform Act of 2022.

USPS will operate six days a week and undergo extensive financial and operational changes, including a new online delivery tracking dashboard and the repeal and replacement of a controversial 2006 mandate for employee insurance with Medicare. The latter provision is expected to save USPS around $45 billion in the next 10 years.

Senator Gary Peters (D-MI), who sponsored the bill in the upper chamber, hailed it as long overdue.

In the past few years, USPS had been subject to increasingly heavy criticism and controversy that peaked in 2020 during the presidential elections, which saw a steep increase in mail-in voting but a significant delay in ballot delivery services.

Last year, USPS reported a total of $87 billion in net losses since 2007. Postmaster General Louis DeJoy, who admitted his agency was trapped in a “death spiral,” had asked for Congress support for his 10-year reform plan but was met with disapproval from Democrat legislators and the American Postal Workers Union (APWU). These events culminated in an oversight investigation into the organization’s transparency, the findings of which inspired the Postal Service Reform Act.

The bill earned bipartisan approval in both chambers, passing in the House with a vote of 342-92 and in the Senate with 79-19. Likewise, President Biden has expressed his support for the bill and is expected to sign it.

“The passage of this legislation… is a monumental victory for postal workers, the wider postal community, and the communities we are proud to serve,” said APWU President Mark Dimondstein. “This legislation strengthens the public Postal Service, a national treasure that has connected us for over 250 years.” 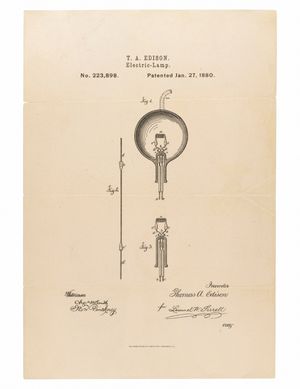 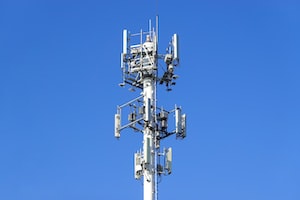