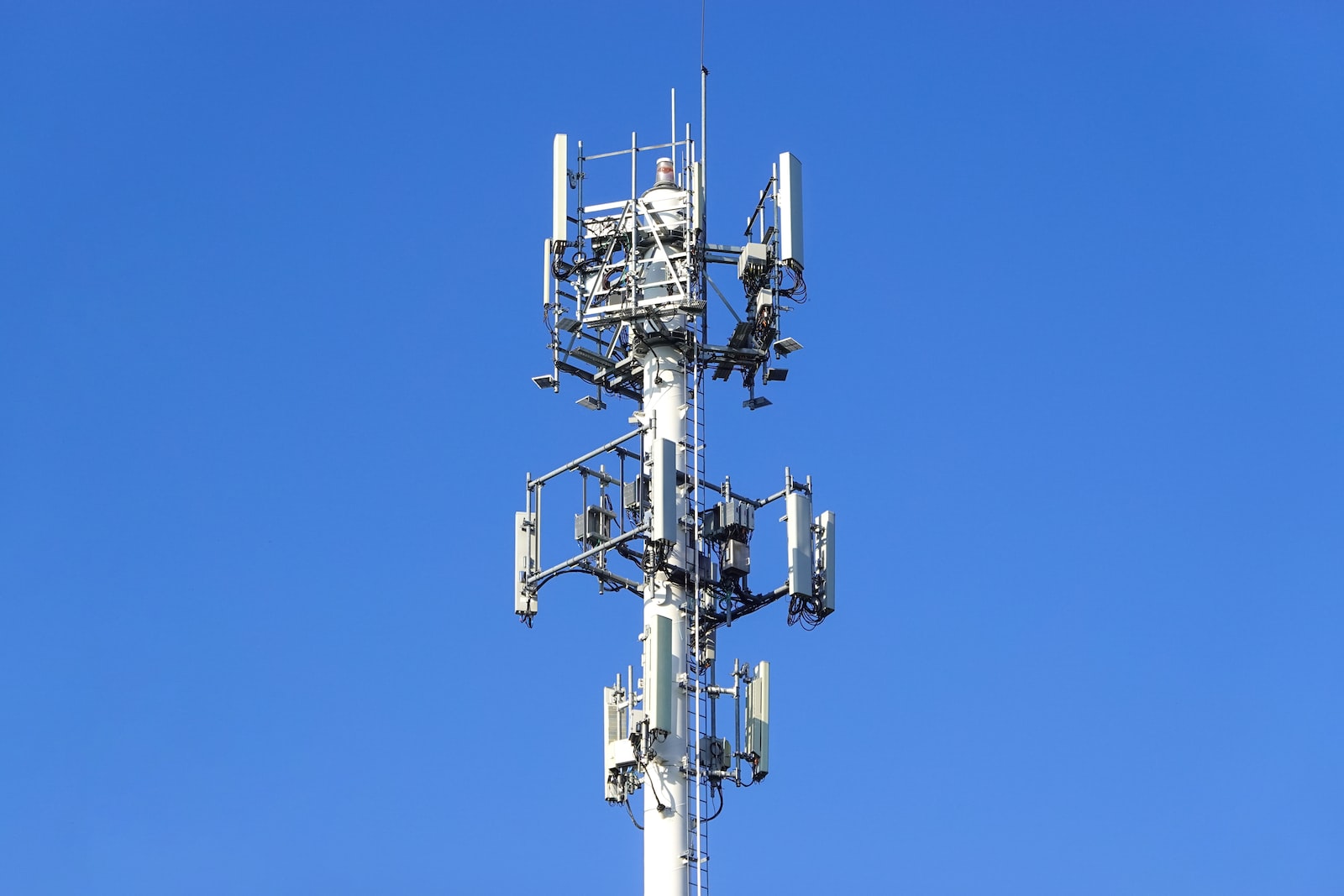 Never mind 5G. Looking ahead to the next generation of cellular technology, U.S. lawmakers and regulators are already worrying about how to maintain the country’s leadership in 6G.

To that end, the House Energy and Commerce Committee is calling on the Federal Communications Commission (FCC) to make more spectrum available for commercial use to ensure that the United States remains a global leader in 5G deployment as well as that of future wireless technologies such as 6G.

At a hearing last week, lawmakers and expert witnesses urged the creation of a pipeline of “licensed and unlicensed” spectrum—especially mid-band spectrum, which provides a combination of indoor signal range and potential for fast speeds with little buffering.

The United States has reportedly made at least three times less mid-band spectrum available to commercial mobile providers than China—a gap that has been reflected in the rankings of 5G networks worldwide.

Despite having the highest 5G availability of any country in Q3 of 2021 (49.2 percent), the United States had a median 5G download speed of 93.73 Megabits per second (Mbps). China’s was more than three times faster at almost 300 Mbps.

And China wasn’t even the leader among global 5G early launch markets. Ookla Speedtest Intelligence data shows it was fourth in download performance for Q3 of 2021 behind South Korea (492.48 Mbps), Norway (426.75 Mbps), and the United Arab Emirates (409.96 Mbps), respectively.

“Leading nations are making available on average approximately 650 megahertz of licensed mid-band, more than twice what we have in the U.S. today,” said Scott Bergman of the trade association CTIA. “We’re playing catch-up, but with the right policies we can maintain our global wireless leadership.”

To improve U.S. wireless competitiveness, Bergmann believes that as Congress grants auction authority, it should simultaneously implement deadlines to commercially access mid-band spectrum in the future, particularly swathes of spectrum that are already in use in systems around the world.

“The 7/8 GHz band (7.125–8.4 GHz) is a prime mid-band resource that NTIA has already found to be underutilized,” Bergmann wrote in his testimony. “We also recommend mid-band spectrum in the mid to upper frequencies in the 4 GHz band that are used today in China and other countries.”

Making more spectrum available is not the only piece to the U.S. wireless leadership puzzle, however. Witnesses also called on Congress to extend the FCC Spectrum Auction Authority—auctioning spectrum has been found to be an effective way to award commercial licenses for use of the airwaves—and called on the FCC to improve its interagency spectrum coordination process.

“We know that every six-month delay in 5G costs us $25 billion in the benefits we hope to achieve from it,” Bergmann said. “So, it’s absolutely critical that we solve these issues going forward.”

The FCC and the National Telecommunications and Information Administration (NTIA) are already working to overcome their lack of coordination: Both agencies committed to aiding the development of a national spectrum strategy with last month’s announcement of the Spectrum Coordination Initiative.

The collaborative initiative seeks to address spectrum policy issues by building up both decision-making and information-sharing practices, giving more clarity on spectrum needs and usage while initiating long-term spectrum planning as 5G and 6G technologies advance.

Although 5G is forecasted to provide data speeds up to 100 times faster than 4G, its deployment is still ongoing. What’s more, 6G is expected to require new spectrum bands that could provide 20 times more capacity than 5G.

“Even with a national strategy, repurposing spectrum is becoming more difficult—it’s crucial that the FCC, NTIA, federal agencies, and wireless stakeholders work together,” said Rep. Cathy McMorris Rodgers (R-WA), the committee’s ranking member. “To win the future, we must continue to make spectrum available, promote innovation, and keep up with the demands for new and improved wireless technologies.” 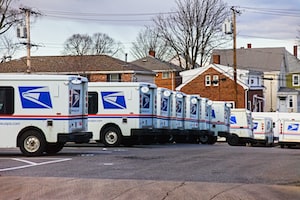 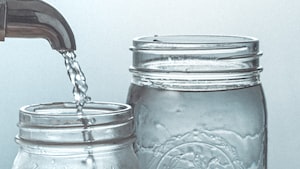