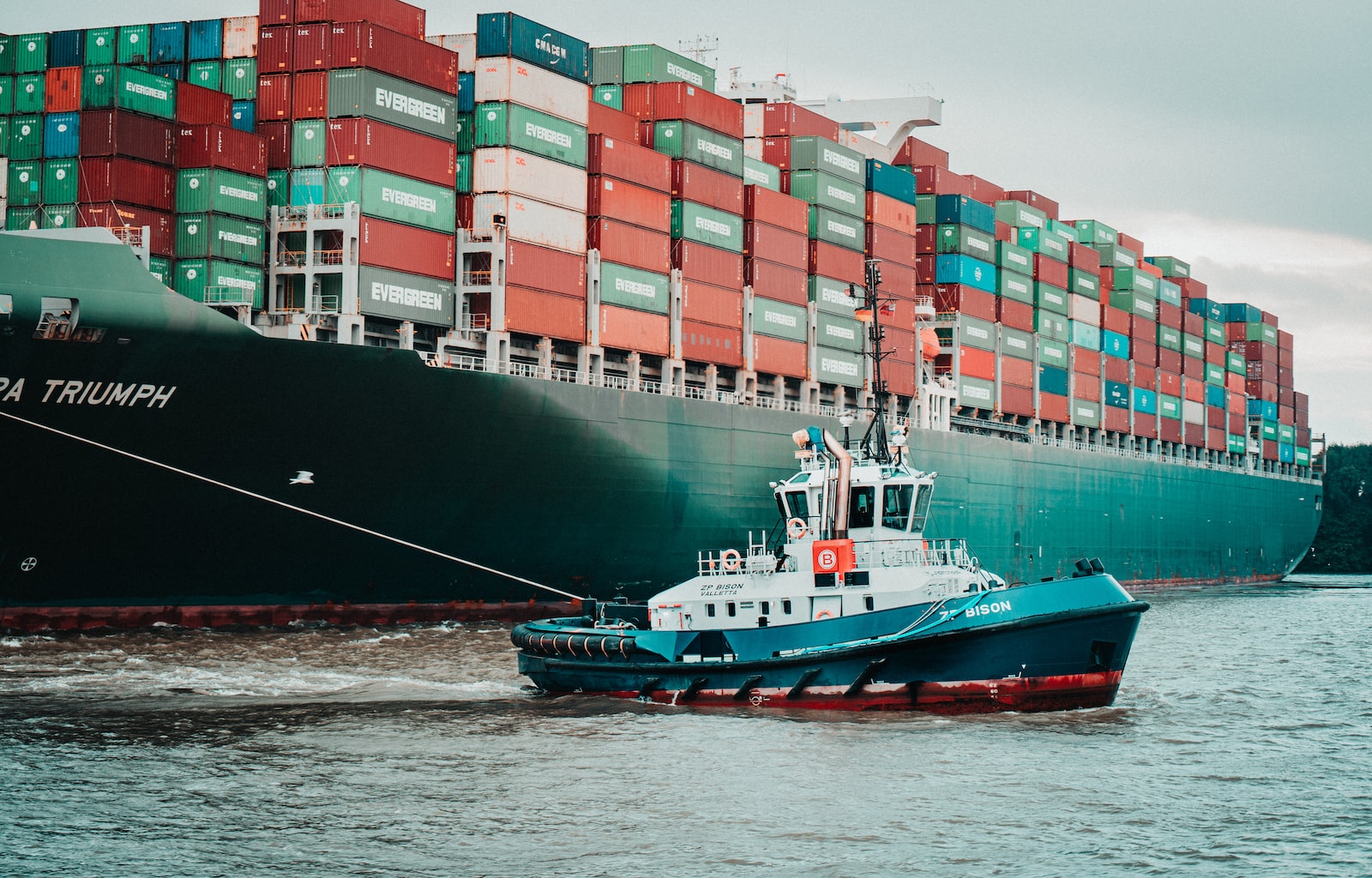 Lawmakers have expressed determination to bolster U.S. production and competitiveness in key industries in reaction to supply-chain disruptions that have caused alarm throughout the pandemic, but in many cases their efforts are stalling.

Nearly a dozen bills related to supply chain issues have been introduced in Congress since the beginning of November, underscoring the sense of urgency to jumpstart supply chains that have frustrated producers and consumers alike. That pressure to act likely won’t be fully resolved anytime soon, even though there have been some glimmers of hope in the marketplace.

The delay has frustrated many officials in the Biden administration and Congress. In October, two dozen lawmakers sent a letter to Speaker Nancy Pelosi (D-CA) requesting the immediate passage of the CHIPS Act as well as the FABS Act, which would implement an investment tax credit for the development of semiconductor manufacturing equipment and facilities. Commerce Secretary Gina Raimondo and Michigan Governor Gretchen Whitmer echoed the call at a roundtable a few weeks later. 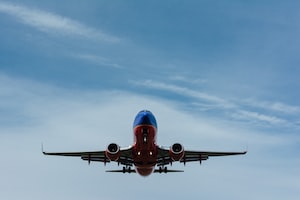 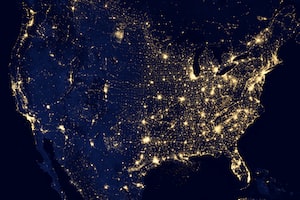