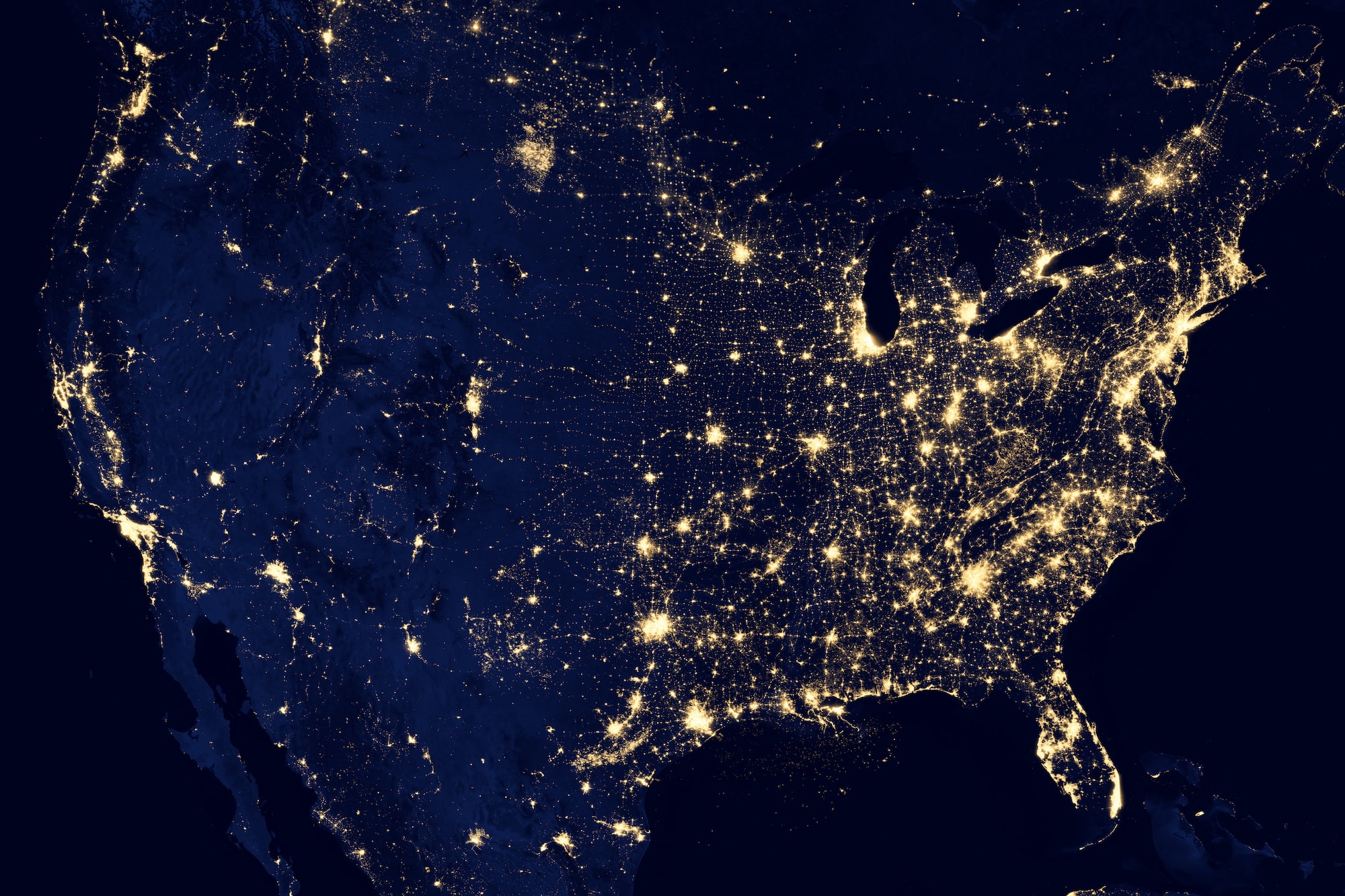 The Federal Communications Commission is proposing revisions to its spectrum-sharing rules in a bid to increase competition and innovation among satellite broadband providers.

The revisions would apply to spectrum-sharing among non-geostationary satellite orbit, fixed-satellite service (NGSO FSS) systems in an effort to speed deployment of a new generation of low-Earth orbit satellite systems.

“In this rulemaking we take a hard look at our satellite rules,” said FCC Chairwoman Jessica Rosenworcel in a statement following the announcement. “We want to make sure they create a level playing field for new competitors.”

“Despite the revolutionary activity in our skies, the regulatory frameworks we rely on to shape these efforts are dated,” Wrote Rosenworcel. “They were built for an era when heading to space was strictly for government superpowers. They did not imagine a world where space entrepreneurship and competition could take hold.”

The commission previously updated NGSO rules in 2017, streamlining satellite deployment and relaxing some requirements for deployment.

“Since [2017] the Commission has received an unprecedented number of applications for NGSO space station licenses, including NGSO FSS systems of previously unimaginable size,” wrote FCC Commissioner Geoffrey Starks in a statement. “Because these systems must share spectrum with other satellite operators, they and other innovative NGSO systems present new challenges for our spectrum sharing policy. It is therefore appropriate to consider further updates to our rules.” 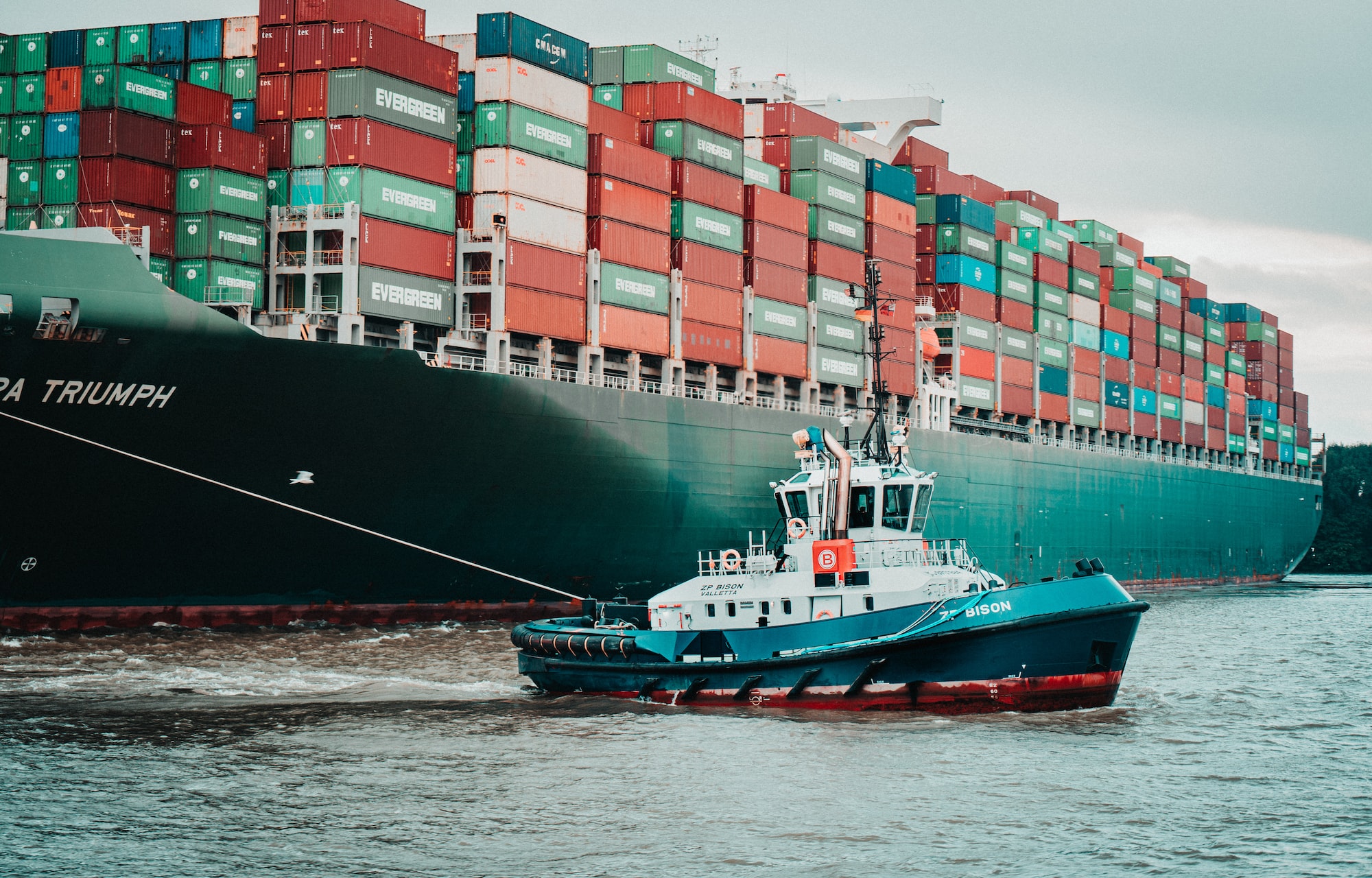 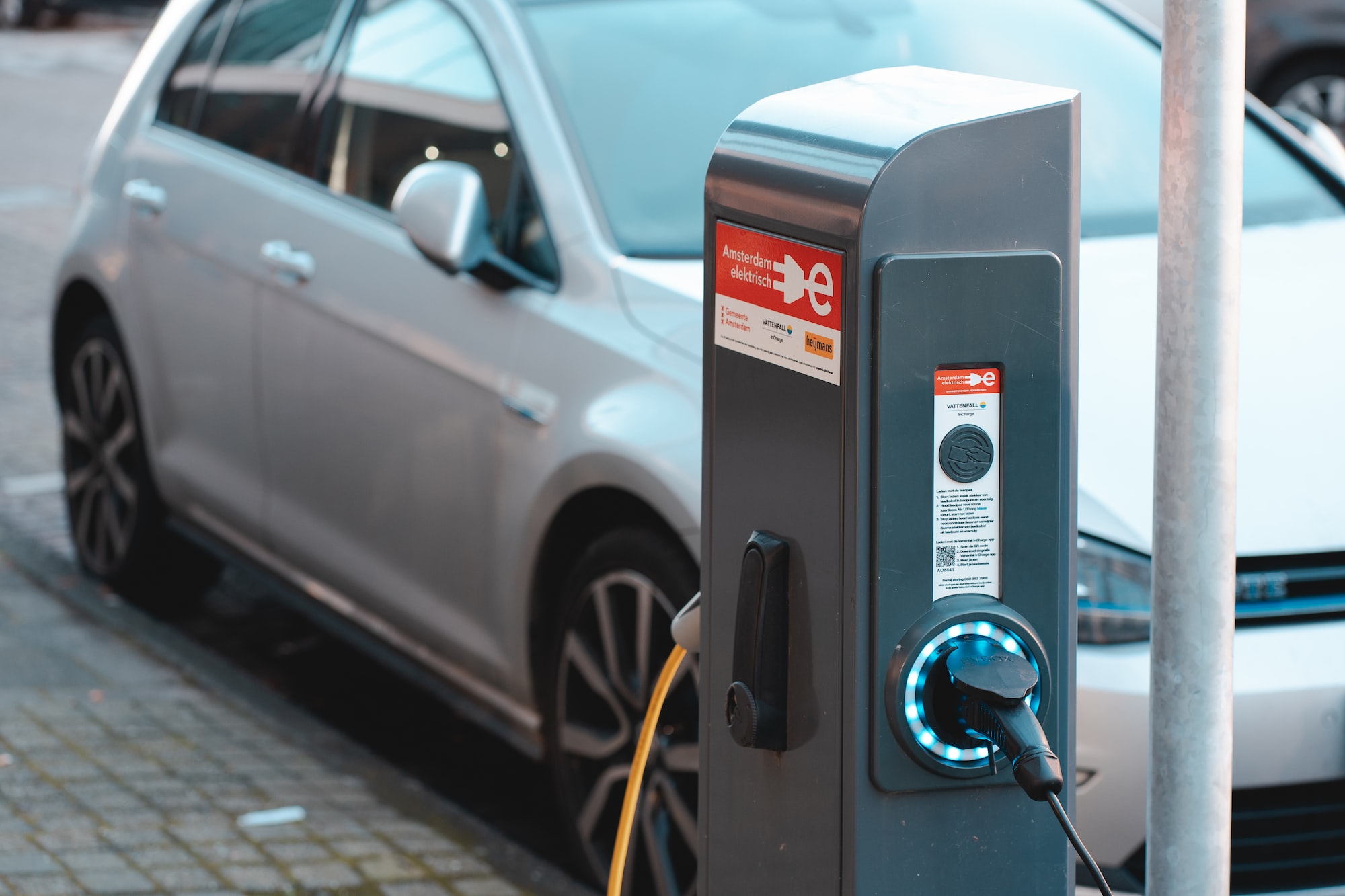